Latest Stories » US Working Towards ‘Good Deal’ with Taliban: US Defense Secretary 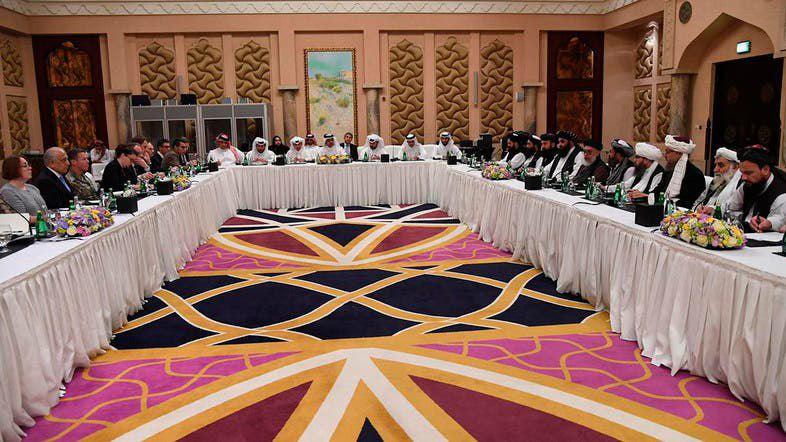 US Working Towards ‘Good Deal’ with Taliban: US Defense Secretary

US Defense Secretary Mark Esper said on Saturday that while it was seeking a political agreement with the Taliban, Washington would not accept just any deal after a wave of violence cast a shadow over its talks with the insurgent group.

As per Reuters report, Afghan leaders including President Ashraf Ghani have been increasingly critical of the apparent draft deal reached between US special envoy Zalmay Khalilzad and Taliban representatives in Doha this week as the violence has escalated.

“The US’ view is that the best way forward is a political agreement and that (is what) we’re working diligently on right now, that doesn’t mean we’ll take any deal,” Esper said during a press conference in Paris with his French counterpart.

“We will make sure we have a good deal, a good enough deal that guarantees at least the security of our countries going forward and a brighter path ahead for the Afghan people.”

Under the draft accord with the Taliban, thousands of US troops would be withdrawn over the coming months in exchange for guarantees that Afghanistan would not be used as a base for militant attacks on the US and its allies.

However, according to the agreement, a full peace agreement to end more than 18 years of war would depend on subsequent “intra Afghan” talks. The Taliban have rejected calls for a ceasefire and instead stepped up operations across the country.

On Friday US envoy Khalilzad was back in the Qatari capital Doha, along with General Scott Miller, the top US commander in Afghanistan, to continue talks with the Taliban, who said the meeting had gone well.

The US ended its combat role in 2014, although 20,000 US and NATO forces remain. They still train and support Afghan troops fighting the Taliban who fear being left vulnerable if the US leaves.