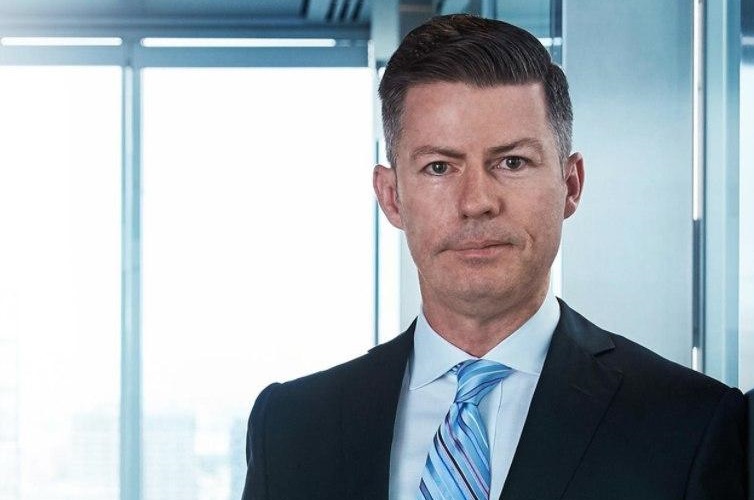 David McLure, a former soldier turned top lawyer, has been appointed by the Commonwealth Director of Public Prosecutions (CDPP) to pursue possible cases of war crimes by Australian special forces soldiers in Afghanistan. McLure is also leading the prosecution of the most decorated Afghan veteran, Ben Roberts-Smith, for alleged war crimes during the Afghan War.

In his military career, McLure has been deployed to Afghanistan in 2008 as part of the Special Operations Task Group. He is also a colonel in the Army Reserve. As a lawyer, he has been recognised as one of Australia’s best lawyers in banking and finance law, and in litigation.

McLure will look at sensitive cases of alleged war crimes before they go for trial. His appointment comes after the Inspector General of the Australian Defence Force (IGADF) released an annual report of ongoing investigations at 55 separate incidents in Afghanistan of alleged breaches of the rules of war.