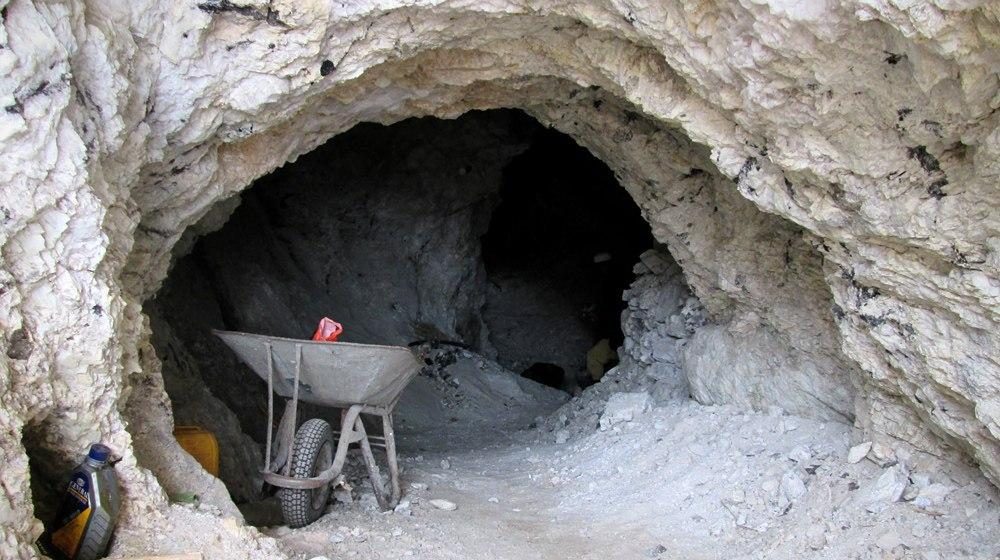 Integrity Watch Afghanistan (IWA) said that the role of local communities in mining areas is very weak and the government has not institutionalized public engagement through any long-term strategy.

In their newest report, IWA provided a working basis for civil society organization willing to develop a community monitoring project in the mining sector and states that there is vast potential in engaging communities in the mining sector including prevention of illegal mining, increasing government revenues and contributing to stability and security at local level.

Sayed Ikram Afzali, Executive Director of IWA, said, “The government has taken some steps to engage the public in the extractive sector. However, these efforts have been sporadic, have not been informed by Afghan and global experiences and have therefore not been effective during the past ten years.”

The head said that early this month, the cabinet decided that governors should collect information from local communities about mining sites within 10 days.

Afzali called this a welcome step by the government but noted that the process needs to be systematic and well-thought out.

“Our experiences of Community-Based Monitoring (CBM) in other sectors prove that public engagement can improve accountability and build trust between the government and the citizens.”

“The Afghan government can build trust and provide people with a constant channel of communication by engaging communities in the monitoring of mining operations throughout the mining cycle from exploration to extraction,” he said.

Charlotte Boyer, the author of the IWA report, said, “This report outlines the dos and do-nots of engaging people in the extractive sector and this could be used by civil society, government and the private sector to understand people’s views and design their engagement mechanisms with the communities around the mining sites.”

She added, “Most of the people who agreed to be interviewed during the field study said they were in favour of CBM-like initiatives.”

The report suggests parameters that could be taken into consideration while engaging the people in the mining sector like community consultation, land compensation, impact on air, impact on water, impact on water streams, land rehabilitation, and noise disturbance among others.

According to the report, civil society organisations should facilitate community engagement by choosing relevant parameters according to the type of mines, priorities of the communities and the resources available.