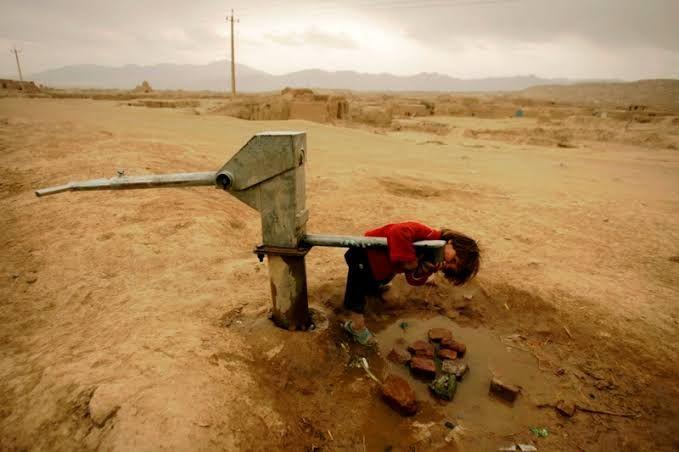 Using water more efficiently in everything from daily life to agriculture and industry would help reduce planet-warming emissions and curb climate change — a potential benefit that has yet to be widely recognized, the United Nations said on Sunday.

In a report issued on World Water Day, U.N. agencies said global warming would “affect the availability, quality and quantity of water for basic human needs,” threatening the right to water and sanitation for “potentially billions of people.”

But as well as using limited supplies more wisely and fairly, policymakers and businesses should also seek to manage water resources better to economize on the electricity and fuel needed to pump, clean and deliver water, the report said.

“If you save water, you’re saving energy and reducing the greenhouse gases to produce that energy to bring the water,” said Richard Connor, the report’s editor.

Using less energy cuts down further on the water needed to produce electricity, creating a virtuous circle, he said.

Even more water can be saved by switching to clean, less-thirsty power sources like wind instead of fossil fuels, he added.

Water use has increased six-fold over the past century and is rising by about 1 percent a year, said the United Nations World Water Development Report 2020.

It outlined ways water could be used and recycled more effectively to limit emissions, alongside looking after nature.

Restoring and protecting wetlands, for example, is of “critical importance” because they store twice as much carbon as forests, while also preventing floods, purifying water and providing a habitat for animals and birds, the report said.

The best solution, the report said, is to invest in modern techniques that extract methane from organic matter in wastewater and use this gas to generate the energy needed to treat it — a method already used in some water-scarce countries like Jordan, Mexico, Peru and Thailand.

As a result, public utilities there have reduced carbon emissions by thousands of tons, while making financial savings and providing a higher-quality service, it added.