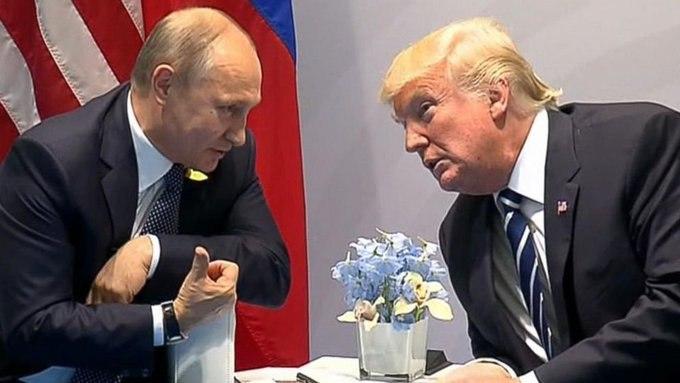 The White House Press secretary Kayleigh McEnany said that “neither the president nor the vice president were briefed on the alleged Russian bounty intelligence.”

But she added, “This does not speak to the merit of the alleged intelligence but to the inaccuracy of The New York Times story erroneously suggesting that President Trump was briefed on this matter.”

On Friday, The New York Times (NYT) reported that Trump was briefed in March about a Russian military intelligence unit that had offered rewards to Taliban-linked militants and criminals for successful attacks on American and coalition troops in Afghanistan.

McEnany did not deny the report, which has left open the possibility that the intelligence does exist.

However, Trump’s perceived diplomatic inactivity on the intelligence has left him open to criticism from political rival Joe Biden.

Biden, the Democratic presidential candidate challenging Trump in the November elections, said that it the Times report was true, it was a “truly shocking revelation.”

“Not only has he failed to sanction or impose any kind of consequences on Russia for this egregious violation of international law, Donald Trump has continued his embarrassing campaign of deference and debasing himself before [Russian president] Vladimir Putin,” Biden told a virtual town hall on Saturday.

Denials from other parties

“This unsophisticated plant clearly illustrates the low intellectual abilities of the propagandists of American intelligence, who instead of inventing something more plausible have to make up this nonsense,” the Russian Foreign Ministry said.

The Russian embassy in Washington later tweeted that the “baseless and anonymous accusations” in the NYT story had led to “direct threats to the life of employees” at its embassies in Washington and London.

The Taliban too denied the report and called it baseless.

“Our target killings and assassinations were ongoing in years before, and we did it on our own resources,” Zabihullah Mujahid, the group’s spokesperson told the NYT.

They also said homemade explosives account for most fatalities among U.S. forces in Afghanistan and said their “19-year jihad” was not “indebted to the beneficence of any intelligence organ or foreign country.”

Mujahid also reiterated that they were committed to the Doha peace accord with the U.S. and had stopped attacking U.S. and NATO forces since the agreement was signed in February.