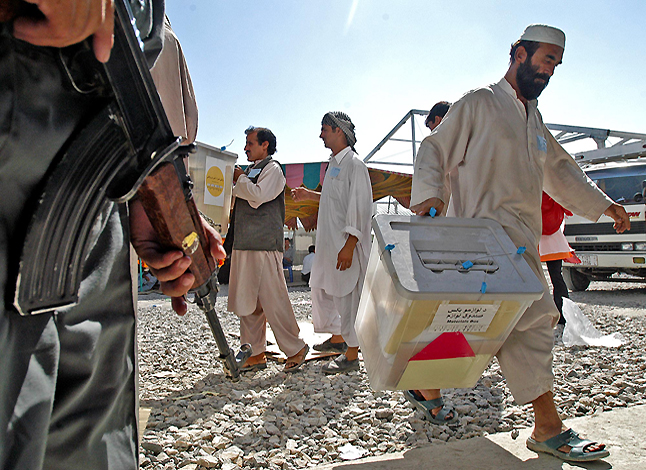 With Tightened Security Support and Observers in place, Election Day Looks On

The IEC just released a statement confirming that more than 2,00,000 observers would be stationed at various polling stations to monitor the elections on 20th October.

Syed Hafizullah Hashimy, a spokesman for Independent Election Commission, also assured that the observers will come to represent different stakeholders like political parties, candidates, media, movements, or even any civil society organisations. There are even 19 foreign nationals who will be monitoring the polls as observers.

Since there is one more day left for the registeration of observers, the number could increase.

On Sunday, it was also assured by the Ministry of Interior that 50,000 security forces will be deployed across polling stations in Afghanistan to ensure that elections take place in a peaceful manner without the fear of violence looming over the heads of voters. 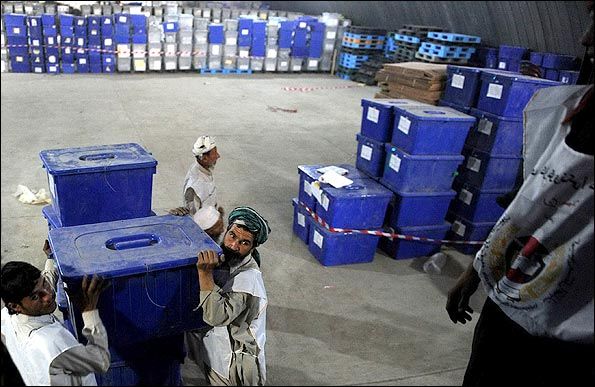 Since there is one more day left for the registration of observers, the number could increase.

In a press conference held by Resolute Support officials, it was also added that the foreign forces would be a key aid in helping security forces to enforce proper security provisions for the election day. Since elections and voting in a fair and transparent manner are a great embodiment of a good democratic practice, the international community is closely monitoring the elections of Afghanistan and offering to help.

Certain dark horses appear in the vicinity. One of them is the increased violent attack on political candidates or voters in the past few weeks. In fact, the UN Secretary General also issued a statement through UNAMA press release to express concern over the attack on the candidates.

A few days ago there were also doubts casted over the authenticity of biometric devices that are to be used for transparent voting and registration but the IEC chief has clearly shunned those claims assuring that the technology is well functioning and imported from Germany.

With less than a week to go for elections, things are starting to fall well in place.