Election Campaigns-The Good, the Bad, and the Funny

Campaigns for the upcoming Afghan parliamentary elections are running on their seventh day now, leaving only eleven days for the campaigns to end. In every corner of Kabul and other cities in Afghanistan, there are various promotional posters and hoardings containing interesting and sometimes hilariously controversial slogans, which sometimes have confronted the public reactions especially on social media. Some say that a number of slogans are beyond the authority of an MP.

Some others complain about the visual pollutions caused by the promotional hoardings and posters placed in inappropriate places. Although the election commission has set certain guidelines in this regards, it seems that these rules not been taken into consideration. Candidates are also required to remove all their promotional material from city at the end of their election campaign.

But these election campaigns have had their positive aspects as well. In the first few days of the electoral campaign, the government directly benefited about two million AFN as a result of the installation of advertising hoardings of candidates. Moreover, by the time the electoral campaigns were launched, hundreds of people in the capital somehow acquired short-term job opportunities.

However, social media and the use of digital means of communication are also pervasive in these electoral campaigns. With the growing use of social media especially Facebook with more than 2 and a half million users from across Afghanistan as well as the rapid prevalence of technology in the country, it seems that this communicative approach may contribute to the success of a candidate.

On October 20th of this year, more than 2500 candidates, including 400 women, will compete for 249 seats in House of representatives. About 8.7 million voters who have registered to vote in this election will have the opportunity to bring victory for their candidates on this day by solely casting their vote. 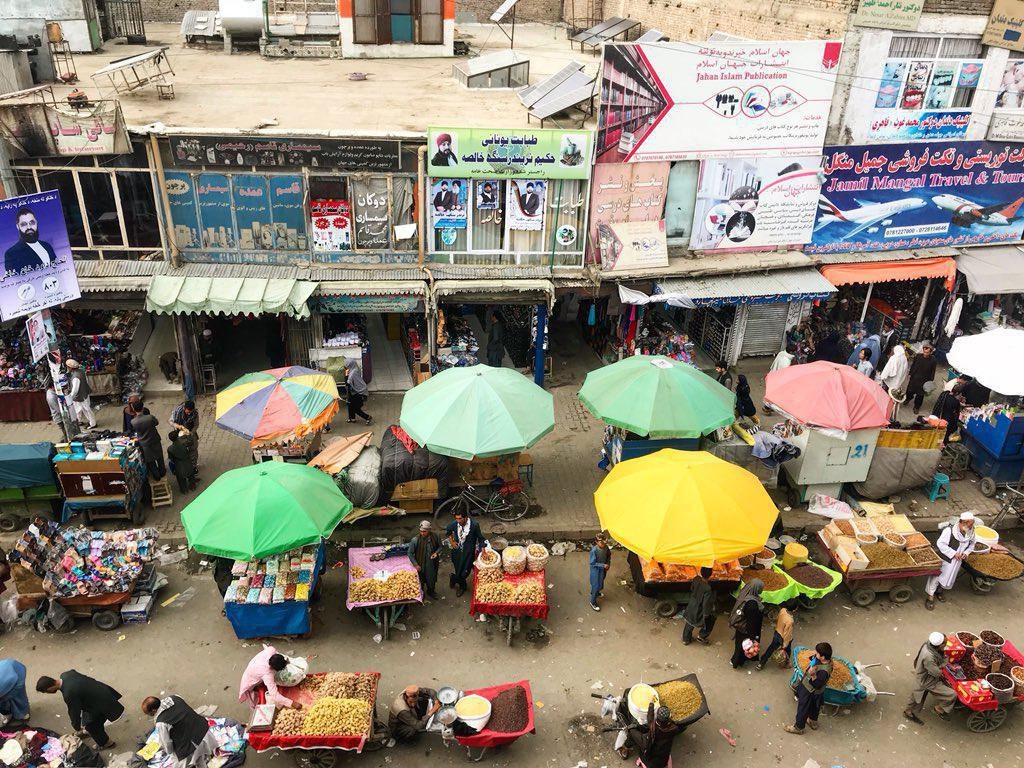 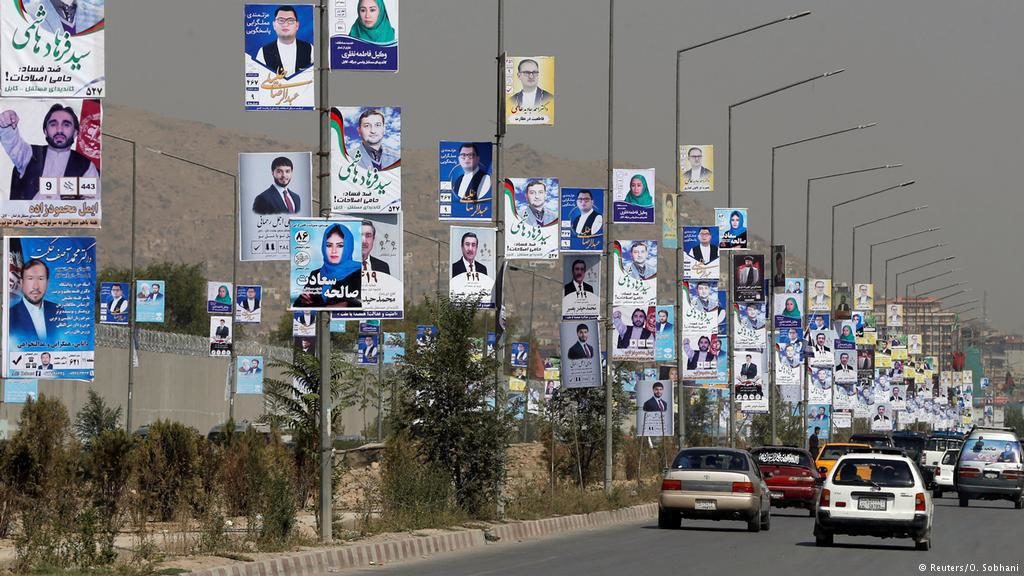 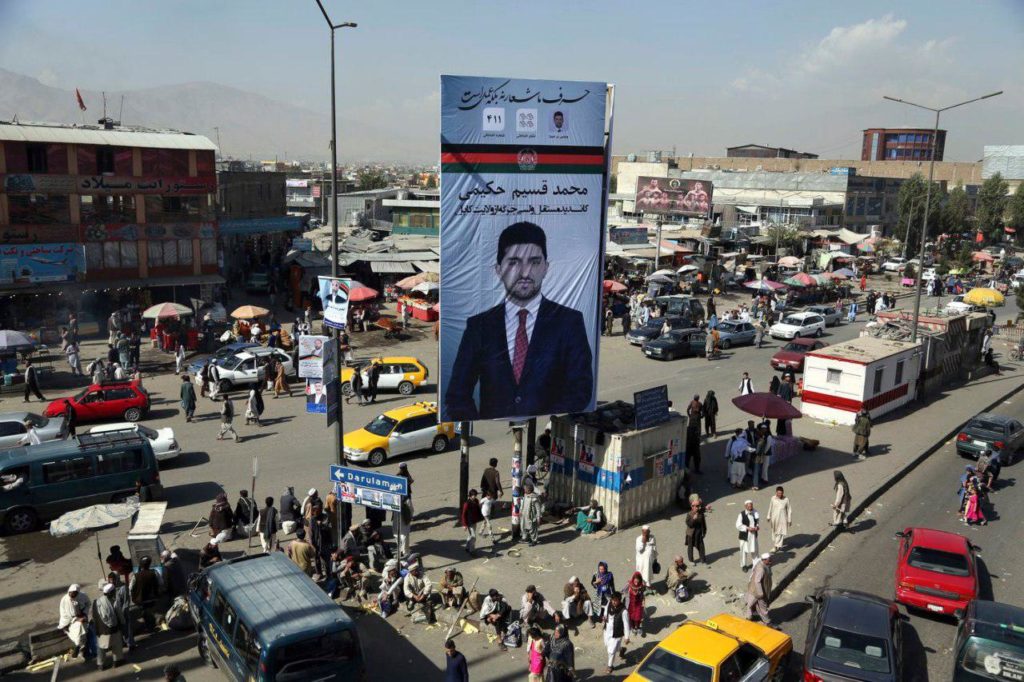 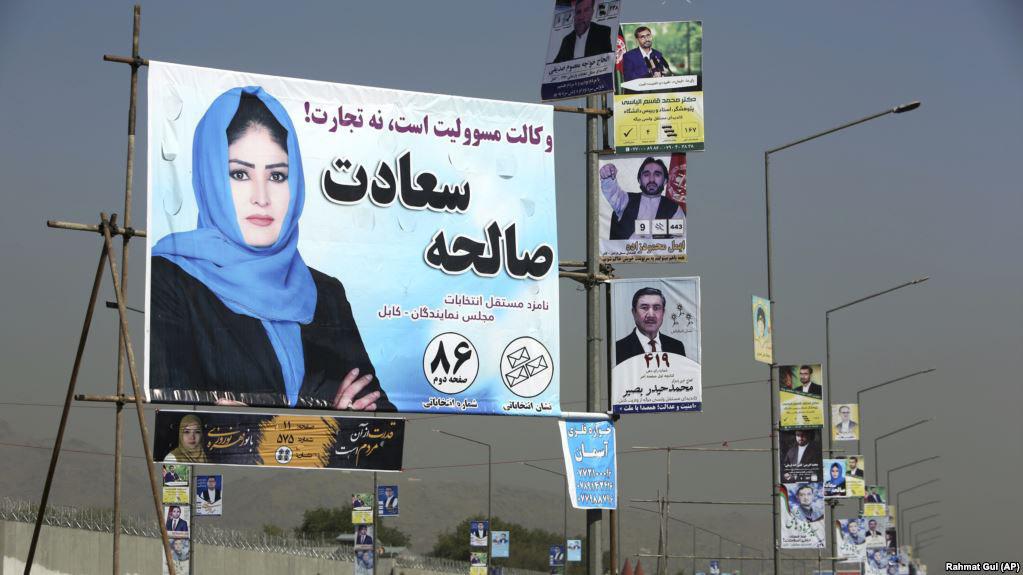 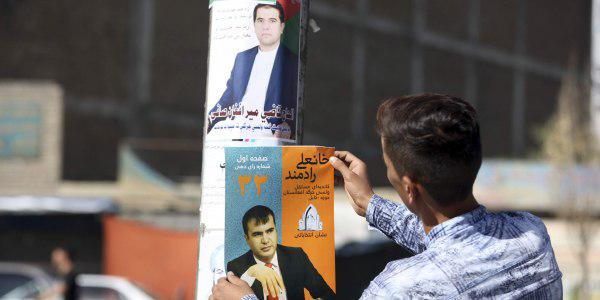 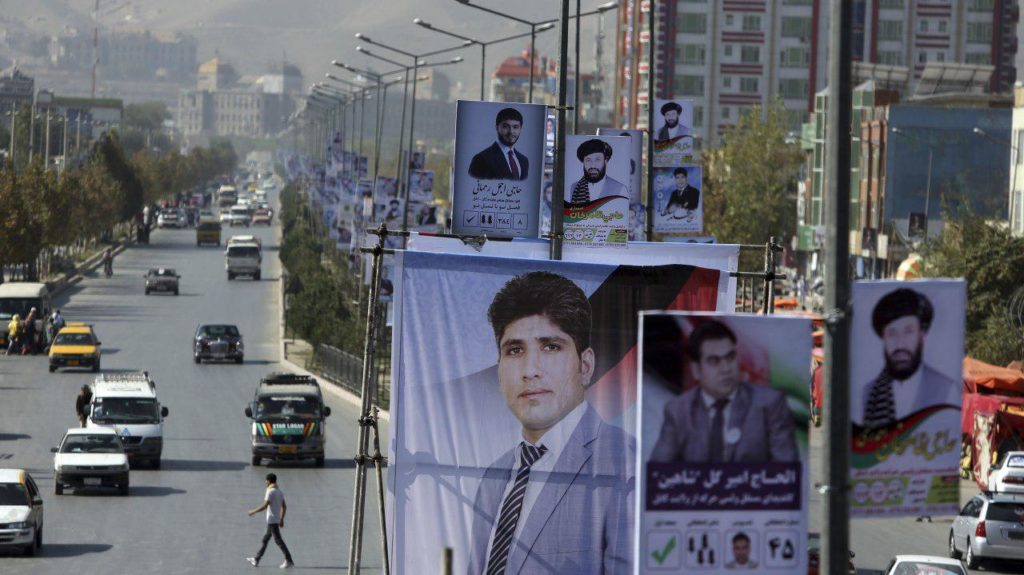 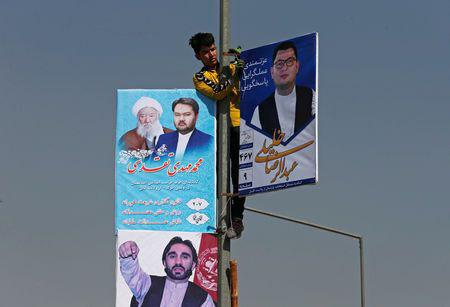 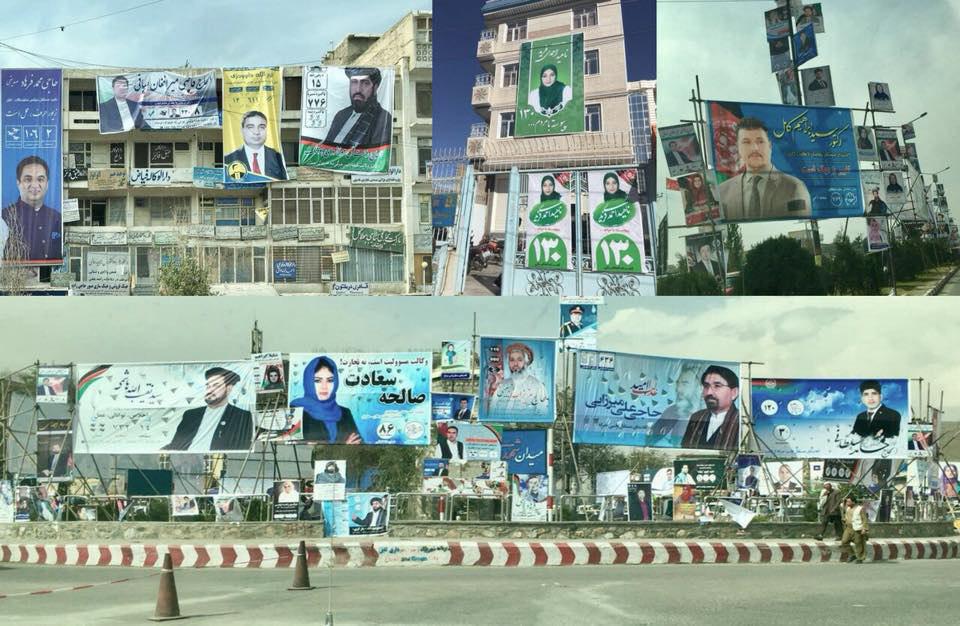 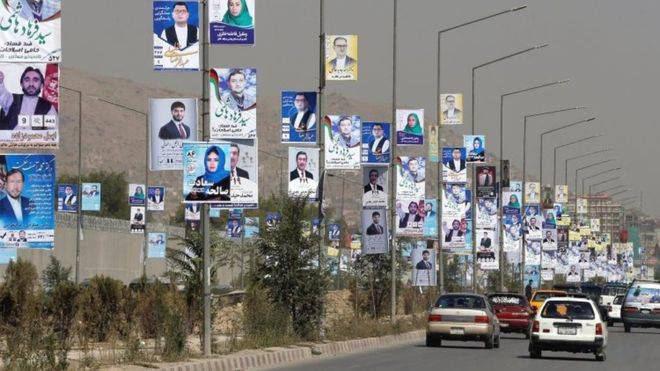 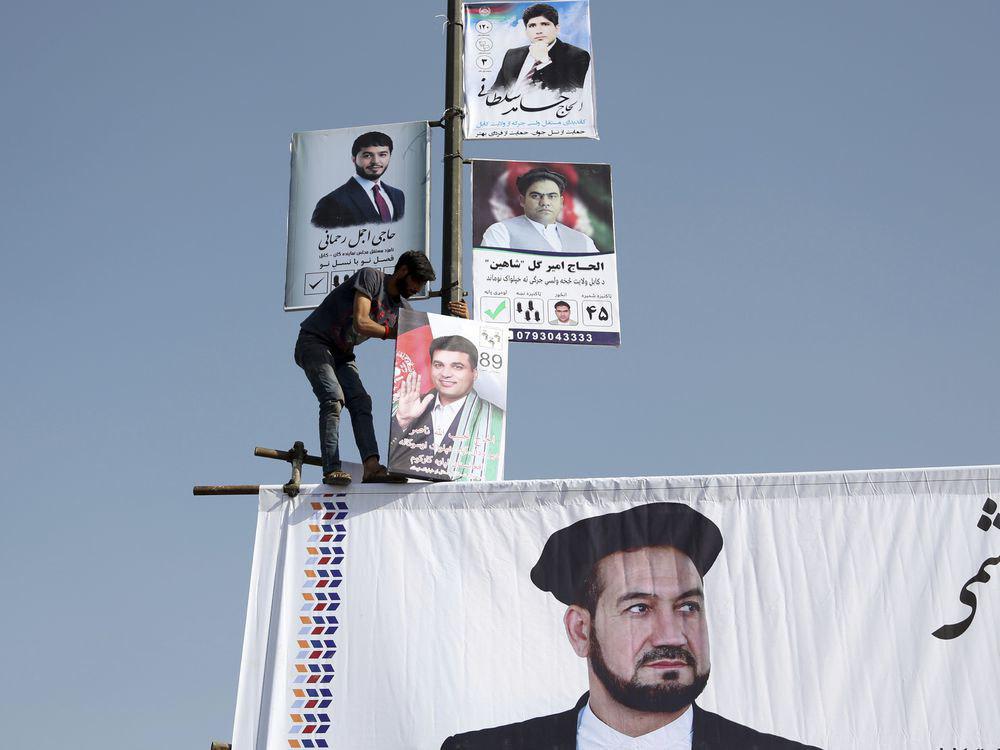 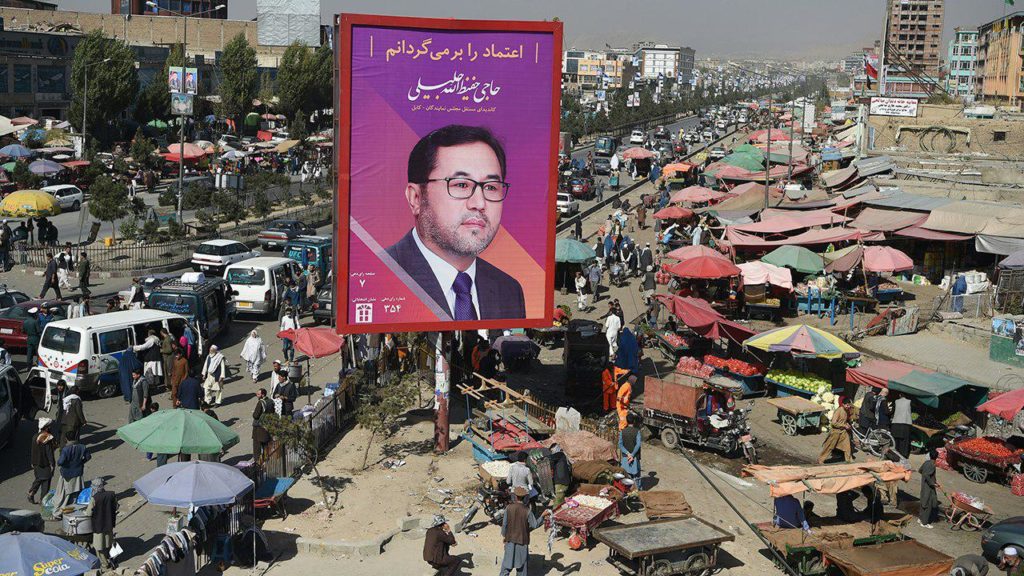