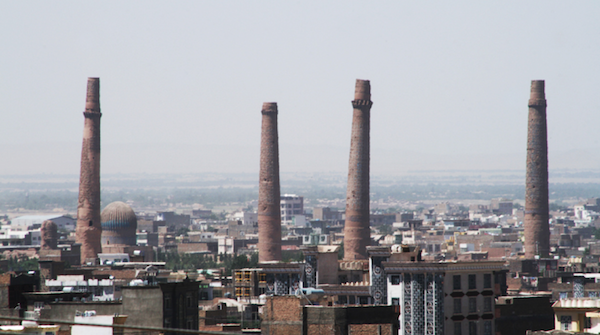 Two military soldiers were killed as a result of a car crash, according to a provincial election commission of the Herat. These soldiers were transporting the electoral materials to Keshk-e-Robatsangi, and three other soldiers were also injured in the incident, the provincial election commission said in a statement.
According to the statement, two other people were wounded in another incident in Kohsan district, which was the result of a mine blast in two electoral sites.