Local officials in Ghazni province said that of the 406 polling centers in the province, 233 were opened to voters today. 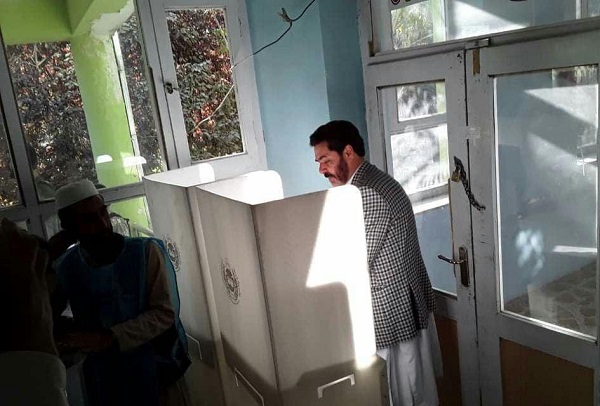 Faqiri noted that the people’s low turnout was due to the security situation.

“Around eight to nine mortar rounds hit parts of the Ghazni city which as a result, one child and a police were wounded in the incident”, Faqiri added.