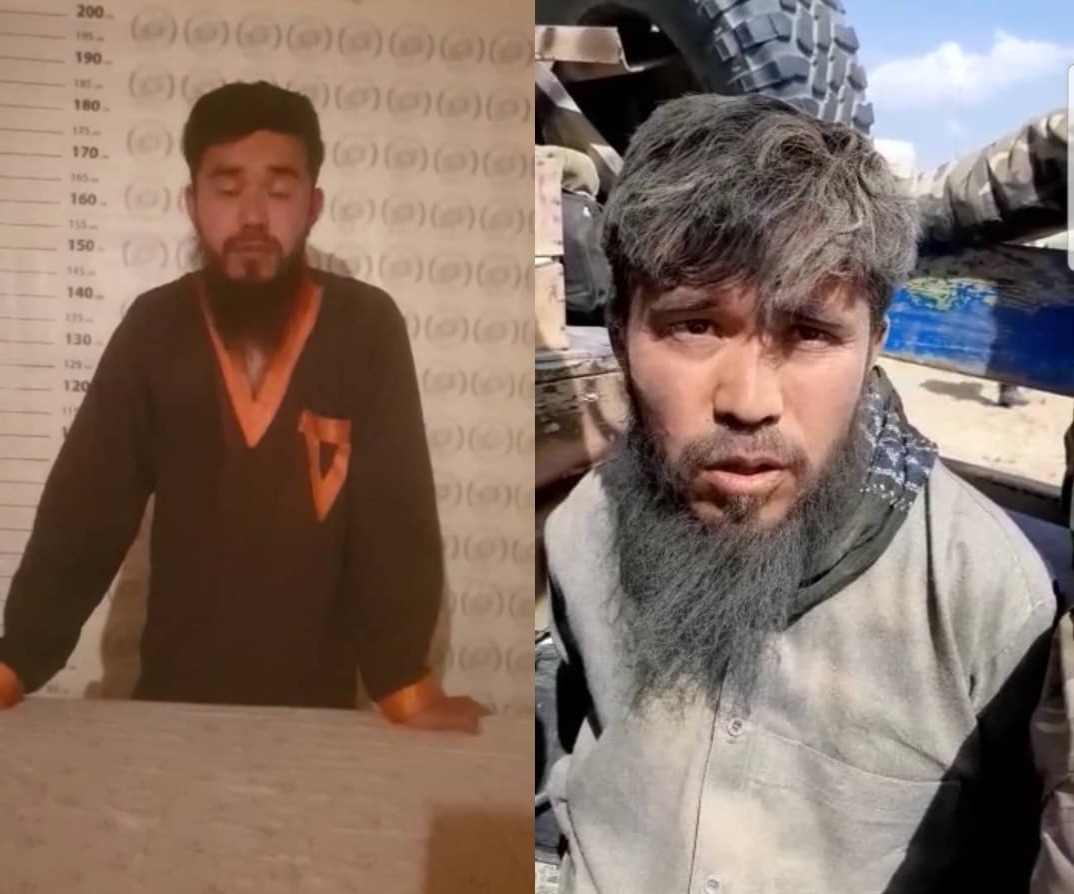 The Shaheen 209 Corps in a statement said that Qari Shafi, a local Taliban commander who was released from Bagram prison, was arrested during the operation.

Qari Shafi’i is said to have spent two years and eight months in Bagram prison of the ten years of prison, after which he was released under a US-Taliban peace agreement.