Kabul: Rise in civilian casualties in Afghanistan has once again brought in focus how important it is to ensure peace in the region to protect civilians, said the Independent Human Rights Commission (AIHRC) on Sunday.

AIHRC in a statement said at least 21 people, including eight women and 10 children, were injured as a result of clashes between security forces and Taliban militants in The Kotaly area of Alishang district of Laghman Province. AIHRC said that such clashes are not only causing loss of life, but are also the reason behind the financial losses for the people of the area.

The independent body has called upon the warring factions to jointly work together to intensify peace talks and negotiate a permanent ceasefire. The country has been witnessing more explosions and high-profile clashes recently even as peace are underway in Afghanistan. 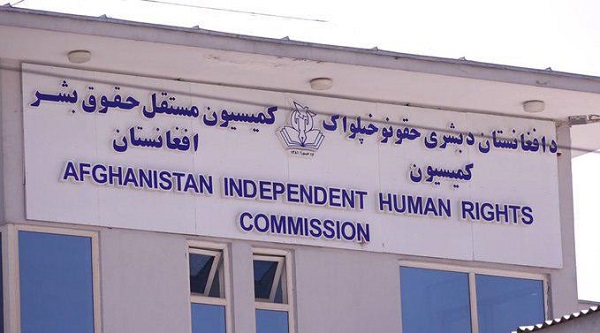 “The Commission regrets the casualties and calls on the warring parties to pay serious attention to the lives of civilians and to refrain from fighting in residential areas,” AIHRC said.

“The Commission also reiterates its call for an end to the war and for the acceleration of peace talks and a universal ceasefire to protect human rights,” AIHRC added.

Tariq Arian, spokesperson, Ministry of Interior Affairs, had said on Saturday, that the targeting of civilians is “contrary to the standards of war” and emphasized that the Taliban had always committed “crimes” by continuing to kill people.