Continuation of Work by Acting Ministers Leads To Corruption: Parliament

Kabul: Continuation of work by acting ministers paves the way for the spread of corruption and shrouds transparency and damages accountability, said Mir Rahman Rahmani, the speaker of the Lower House of Parliament on Monday.

Rahmani made the comments in the plenary session of the House of Representatives and added that the continuation of work of the acting ministers is unacceptable and against the principles of governance. The Ministries of Public Health, Interior, Women’s Affairs, Education, Rural Development, Information and Culture, and the Ministry of Finance are currently headed by Acting Ministers. 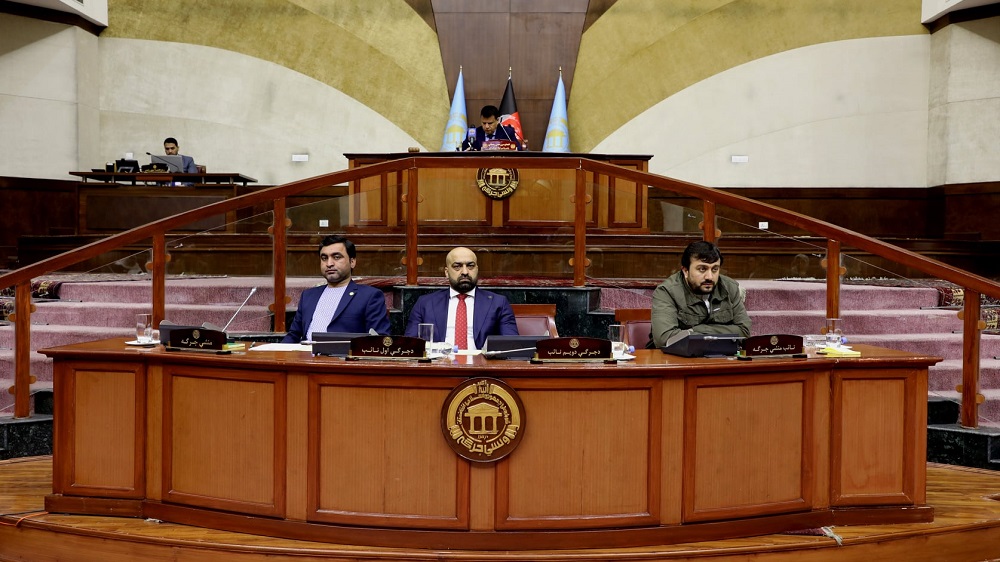 Rahmani called on the government to end the practice and nominate new candidates for a vote of confidence in the House of Representatives.

In addition, the Central Bank of Afghanistan and the Attorney General’s Office are also chaired by acting heads.