Kabul: Flights have resumed at the Hamid Karzai International Airport on Thursday after being suspended for more than an hour, said sources at the country’s aviation authority.

Aviation Authority spokesperson Mohammad Naeem Salehi said that the flights had been suspended on Thursday due to technical problems.

He added that after the problem was resolved, operations resumed. 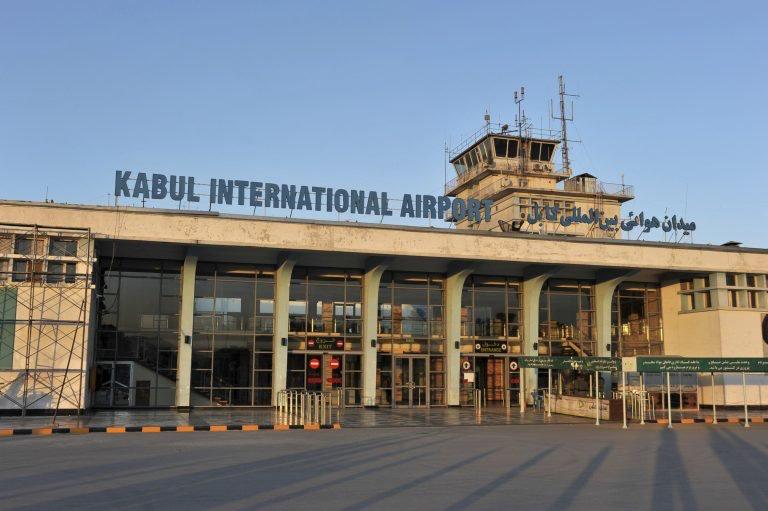 He added that the plane in which Assad Qaisar was travelling was ready to land when the watchtower had announced the closure of the airport.

Some media sources quoting officials at the Hamid Karzai international airport said that the reason the plane with the Speaker of the Pakistani Parliament was not allowed to land was that there were reports of explosives being moved in one of the buildings near the airport.

Earlier, the House of Representatives had announced that Qaisar’s visit to Kabul had been delayed. The agency, however, did not specify the reason for the postponement of the trip.