Kabul: Security officials in Badakhshan province said that Taliban attack on the provincial capital, Faizabad, has been repulsed.

Badakhshan police spokesman Sanaullah Rouhani told Subhe Kabul daily that Taliban fighters attacked the city of Faizabad from several directions on Friday night. According to him, as a result of the resistance of the defense and security forces, the attack was repulsed and the Taliban fighters suffered heavy casualties.

Rouhani did not elaborate on the exact number of Taliban fighters killed. The Taliban have not yet commented.

However, since Friday evening, the Taliban has carried out offensive attacks from several strongholds in the city of Taloqan, which have met with strong resistance from the joint security and defense forces and popular mobilizations. As a result of these clashes, in addition to defeating and repelling the Taliban group’s attack on that group, heavy casualties were also inflicted. Joint security and defense forces, in cooperation with popular mobilizations along all battle lines, have fought resolutely against the enemy and prevented the Taliban from entering the city.

Also, the Ministry of Defense said in a press release that security forces had recaptured the capital of Jawzjan province by launching an operation in Sheberghan city. “As a result of this operation, the Taliban terrorists have suffered heavy casualties and the provincial capital has been liberated from the control of terrorists and taken over by the defense and security forces,” the ministry said in a statement issued on Friday. According to the statement, special forces, popular mobilization and the air force took part in the operation. 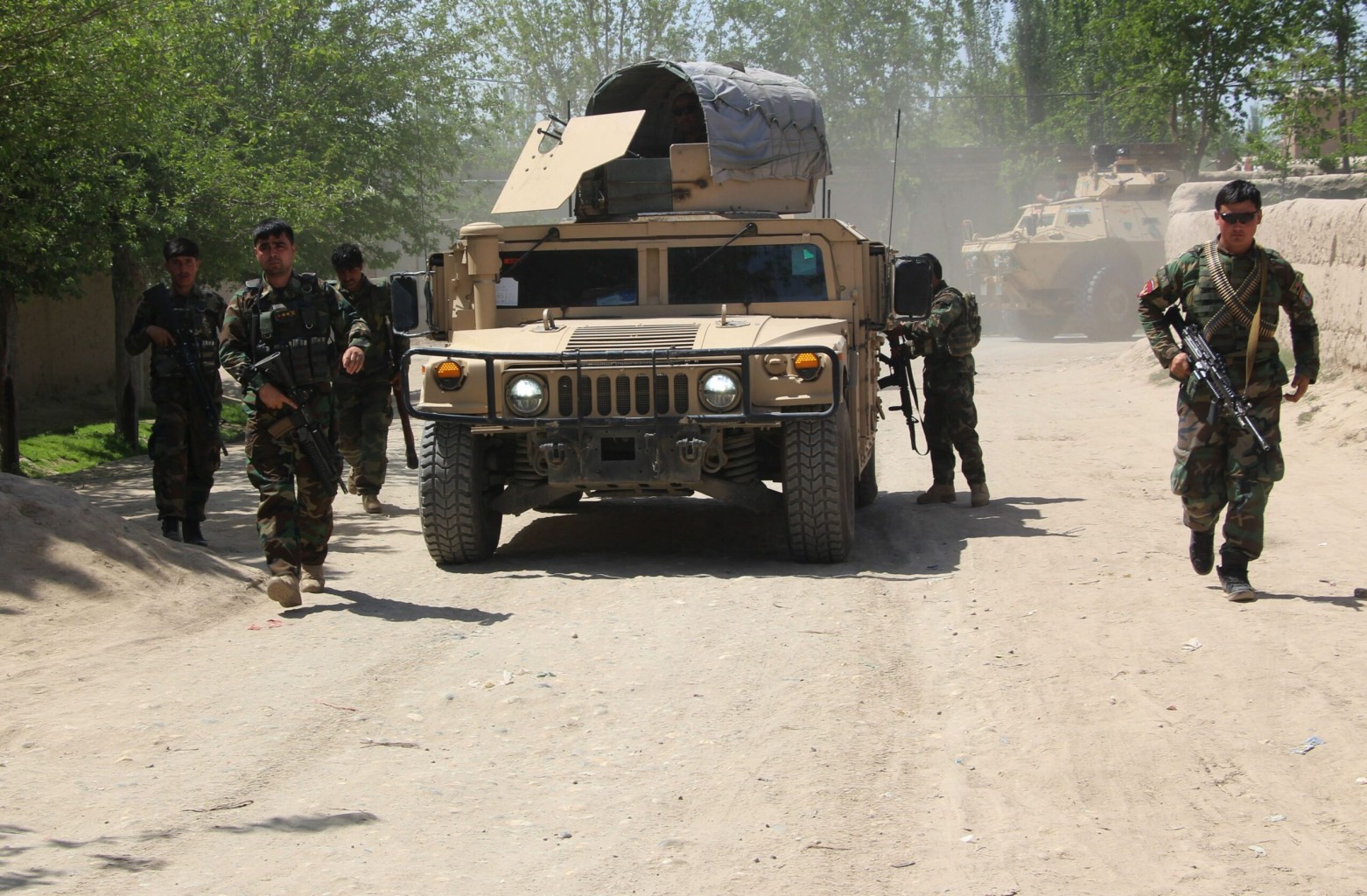 The Taliban had previously claimed control of Dostum Palace, Bandar-e Andkhoy and Jowzjan police headquarters in Sheberghan. The Ministry of Defense emphasizes that the operations of the security forces in this province continue. Jowzjan in the north of the country has been witnessing heavy fighting between security forces and popular mobilization with the Taliban for some time now.

Relatives of Marshal Abdul Rashid Dostum, the leader of the Islamic Movement of Afghanistan, confirm the clashes in Sheberghan, but do not accept the Taliban taking over Dostum Palace. Local sources told Hashte Subh daily that the fighting was taking place in the area of Karte Panjsad, where Dostum house is located.

It is said that Mohammad Hashim Raees, the governor of Jowzjan and Yar Mohammad Dostum have been transferred to Karte Panjsad and Marshal Dostum’s special bodyguards are fighting the Taliban. Halima Sadaf Karimi, a member of the House of Representatives, said the Taliban attacked from the Bandar-e Sar-Pul, north of Sheberghan. According to the member of the House of Representatives, the Taliban set fire to people’s houses, Khatereha Hotel, Bandar-e Andkhoy and Dostum Palace.

According to him, government offices have not collapsed so far, but if reinforcements do not arrive, the city of Sheberghan is likely to collapse completely. The head of the Jawzjan provincial council said that the Taliban had seized and set fire to some areas, but that the extent of the damage had not yet been determined.

Reports of the seizure of Nimruz airport have also been published. According to popular sources, a large number of residents of Zaranj left the city last night. Afghan government officials and the Taliban have so far said nothing about the Taliban’s takeover of the city, but the acting defense minister and Nimruz governor have recently assured that the city of Zaranj will not fall.

Meanwhile, the battles on the outskirts of Herat entered its tenth day. Bloody clashes have had negative consequences for economic activity in Herat, and the market situation in Herat has not returned to normal.

On the other hand, Takhar provincial police said that three women and a man have been killed in an attack by unidentified gunmen on a house in Taloqan, the capital of Takhar province. The incident took place on Thursday night.

Khalil Asir, spokesman for the Takhar Police headquarter, told Hashte Subh daily that at around 8:30 Thursday night, unidentified gunmen stormed a residential house in the Koche Bonyad area of Taloqan, killing four people, including three women. Police said the motive for the incident was personal animosity and that the attackers had fled the scene.

The spokesman for the Takhar Police added that the incident is under investigation by police. No individual or group has claimed responsibility for the attack.