Kabul: The U.S. Embassy urged all US citizens to leave Afghanistan immediately using available commercial flight options. Given the security conditions and reduced staffing, the Embassy’s ability to assist U.S. citizens in Afghanistan is extremely limited even within Kabu, a statement read.

The U.S. Embassy can provide a repatriation loan for U.S. citizens who cannot afford at this time to purchase a commercial ticket to the United States, the statement added. The Travel Advisory for Afghanistan remains Level 4-Do Not Travel due to crime, terrorism, civil unrest, kidnapping, armed conflict, and COVID-19. Domestic flights and ground transportation routes outside of Kabul are severely limited and subject to cancellation or closure.

Also, the UK Foreign, Commonwealth and Development Office (FCDO) advised against all travel to Afghanistan. It said that all British nationals in Afghanistan are advised to leave now by commercial means. “The level of consular assistance the British Embassy can provide in Afghanistan is extremely limited, including in a crisis. Staff from the British Embassy will not be able to travel outside of Kabul due to the security situation. Travel by road throughout the country, but particularly outside the capital Kabul, is extremely dangerous,” the statement sad.

On the other hand, the Taliban has allegedly removed Nishan Sahib, a Sikh religious flag, from a gurdwara in the Paktia province in eastern Afghanistan. Nishan Sahib was taken off from the roof of Gurdwara Thala Sahib in the Chamkani area of the Paktia province, according to images being tweeted on social media. However, Hindustan Times, an Indian daily, has not been able to independently verify whether Nishan Sahib was removed from the historical gurdwara, which was once visited by the founder Sikh religion Guru Nanak.

Also, Afghanistan’s ambassador to China told Reuters, that the Taliban cannot be trusted to keep their promise to China not to harbour Islamist militants seeking separatism in its Xinjiang region. The withdrawal of U.S. forces from Afghanistan, and a surge in fighting as Taliban insurgents gain territory, raise concerns for China, which worries that more instability in the region will disrupt its Belt and Road plan for infrastructure and energy links to the west and embolden separatists to destabilise its far western Xinjiang region. 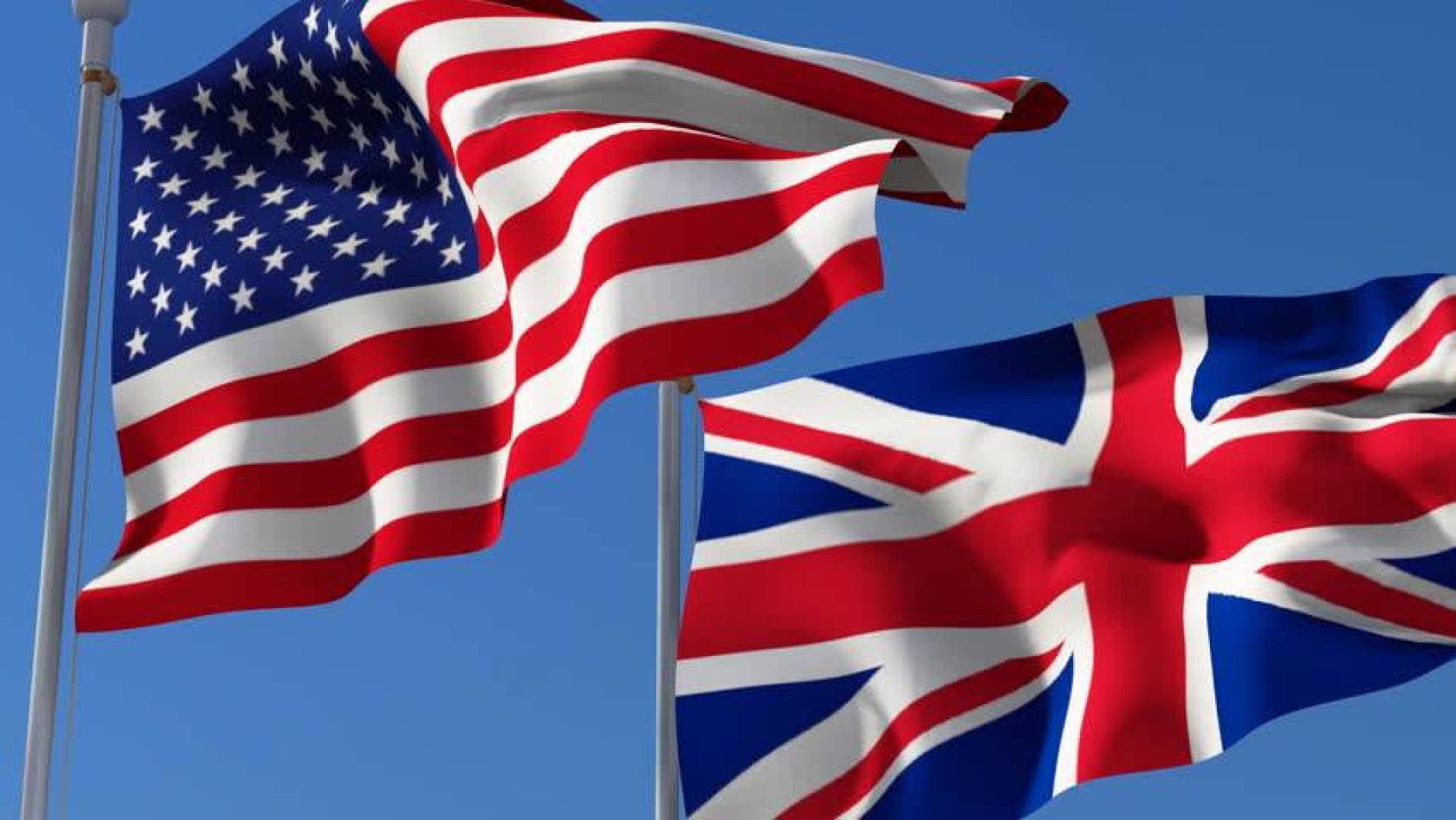 Last week Foreign Minister Wang Yi hosted a Taliban delegation in the northern city of Tianjin, days after meeting U.S. Deputy Secretary of State Wendy Sherman in the same location. The Taliban pledged not to interfere in China’s internal affairs or allow Afghan territory to be used by anti-China forces. But Afghan ambassador to China, Javid Ahmad Qaem, was dismissive of Taliban promises.

“I don’t think even China believes in that,” Qaem told Reuters in an interview, adding that the Taliban were “only saying this to get regional support”. “The Chinese position is they want to mediate,” Qaem said, adding that the U.S.-backed Afghan government welcomed China’s involvement and he understood why it wanted to stick to the middle ground. The United Nations said in a report last month that the East Turkestan Islamic Movement (ETIM), a militant group affiliated with al Qaeda that China says wants to set up a separate state in Xinjiang, is active in Afghanistan in areas including the northeastern province of Badakshan, where China and Afghanistan share a remote 76 km border.

Meanwhile, Iranian Parliament Speaker Mohammad Baqer Qalibaf met with Afghan President Mohammad Ashraf Ghani and underlined that peace in Afghanistan can only be achieved through talks among all political groups in that country. “The Islamic Republic of Iran supports any measure which would add to sustainable peace and security and prevent bloodshed in Afghanistan,” Qalibaf said. President Ghani visited Iran on Thursday to attend the swearing-in ceremony of Iranian President Ebrahim Raisi.

“Afghan people wouldn’t forget the sympathy and assistance shown by Iran’s people and government in different periods, especially in hosting Afghan refugees,” the Afghan president underlined. He dismissed war as a solution to the current problems in Afghanistan, and said that killing the innocent wouldn’t compensate the country’s backwardness.

The Iranian president said Iran stands ready to tap into its potential to help establish lasting peace and prevent further bloodshed in Afghanistan. Raisi said Iranian and Afghan people have deep-rooted, ideological and civilisational relations. “Iran wants security, welfare and dignity for Afghan people, and will spare no effort to achieve this objective,” the Iranian president underscored.

Raisi said Iran would welcome an Indian role in stabilising Afghanistan during a meeting with Indian External Affairs Minister S. Jaishankar in Tehran. Jaishankar will meet Qatar’s special envoy on Afghanistan on Saturday, adding to a series of meetings on the deteriorating situation in Afghanistan.

“Iran and India can play a constructive and useful role in ensuring security in the region, especially Afghanistan, and Tehran welcomes New Delhi’s role in establishment of security in Afghanistan,” a statement from the Iranian President’s office said after the meeting on Friday. “The fate of Afghanistan must be decided by the Afghans themselves, and we believe that if the Americans do not sabotage the situation, this issue will be resolved quickly,” Dr. Raisi said.

Also, Qatari special envoy for Counterterrorism and Mediation of Conflict Resolution Mutlaq Bin Majed Al-Qahtani arrived in Delhi on a two-day visit on Friday, and met the Indian Ministry of External Affairs’ (MEA) official in charge of Pakistan-Afghanistan-India Joint Secretary J.P. Singh. In June last, it was Qahtani who had given the first official confirmation that Indian officials were in talks with Taliban representatives based in Doha. Subsequently, the MEA confirmed that India is engaging “various stakeholders” in Afghanistan, and government sources said they had made contact with some Taliban factions.

While the meetings are likely to focus on the reconciliation process in Doha, where the Intra-Afghan dialogue has hit an impasse, New Delhi is also expected to point out that despite being regional powers, neither India nor Iran had been included yet in the meetings of the “Troika Plus” grouping of U.S.-Russia-China and Pakistan, due to be held in Doha on August 11. Both India and Iran have stressed on the “legitimacy” of the democratically-elected Ghani government in Afghanistan.