Kabul: The Anti-corruption department of the Ministry of Interior has arrested three senior officials (current and former) of the Samangan province along with their colleagues on charges of abuse of authority, illegal executions, usurpation of government property and embezzlement.

Interior Ministry spokesperson Tariq Arian said that the men were arrested on Tuesday. 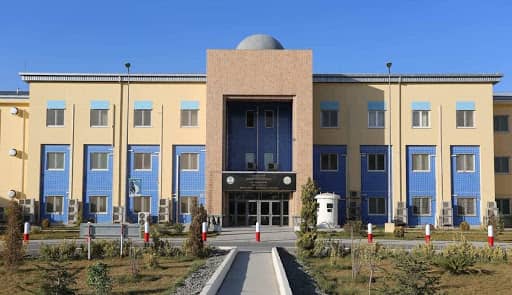 Firuzaldin Tagin, the mayor of Aybak city; Mohammad Haidar Khorami, the former mayor of the city; and Khairullah Anoush, the former governor of Samangan, are said to be among those detained.

According to him, these people are accused of embezzling 600 million Afghanis.

Tariq Arian did not disclose the whereabouts of the accused.