Kabul: At least three soldiers had been killed and five were wounded in a mine explosion in Charikar, the provincial capital, at 2:30am, said Abdul Qassem Sangin, head of the Parwan District Hospital, on Tuesday.

According to him, the injured have already been transferred to Parwan District Hospital. 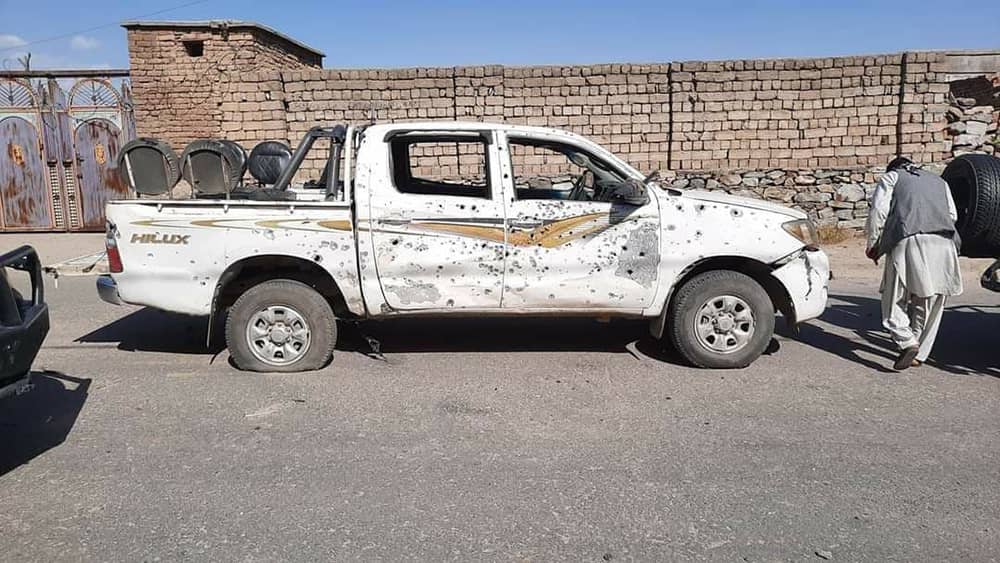 The incident was caused by a collision between a vehicle ferrying these forces and a roadside mine. The head of the Parwan District Hospital did not provide further details, but a number of media outlets reported that a car carrying Najibullah Fahim, the deputy of Parwan’s National Directorate of Security, was targeted in the incident.

According to these sources, the victims are also members of the National Security Forces.