Kabul: A US defense official quoted by Fox News said on Friday that the United States military has launched two drone strikes against Taliban positions in northern Afghanistan.

The strikes came hours before President Ashraf Ghani’s meeting with US President Joe Biden on Friday, the report says. An unknown number of Taliban fighters were killed in Baghlan and Kunduz provinces, where the strikes took place, Fox News reported.

The Ministry of Defense has not commented on the airstrikes, but the ministry in a statement on Friday said that the Afghan Air Force targeted Taliban positions in Imam Sahib, Khan Abad and Gor Tapa districts in the northern province of Kunduz. The ministry said that 35 Taliban fighters were killed in the Afghan forces airstrikes in Kunduz, including three key commanders of the Taliban – Qari Jawad Hashemi, Haidari and Mawlawi Qadir.

Meanwhile, the Afghanistan Civil Aviation Authority (ACAA) announced that it officially received the responsibility for the watchtower and meteorology station of the Maulana Jalaluddin Balkhi International Airport in Mazar-e Sharif, Balkh province, from NATO on Friday.

The airport is the 2nd air base, whose responsibility is officially transited to the Afghan government from NATO. On May 14, the US Embassy in Kabul announced that US forces had completed the transition of Kandahar Airfield to Afghan authorities, after nearly two decades. The ACAA has already announced its readiness to take responsibility for all airports.

Meanwhile, local officials in Parwan province, north of Kabul, told Etilat Roz that the Shinwari and Siahgerd districts of the province have fallen to Taliban insurgents.

According to him, the Taliban suffered casualties during the clashes, but the exact number has not yet been determined. However, the governor of Parwan said that preparations had been made to retake the two districts and that a clearance operation would be launched soon. 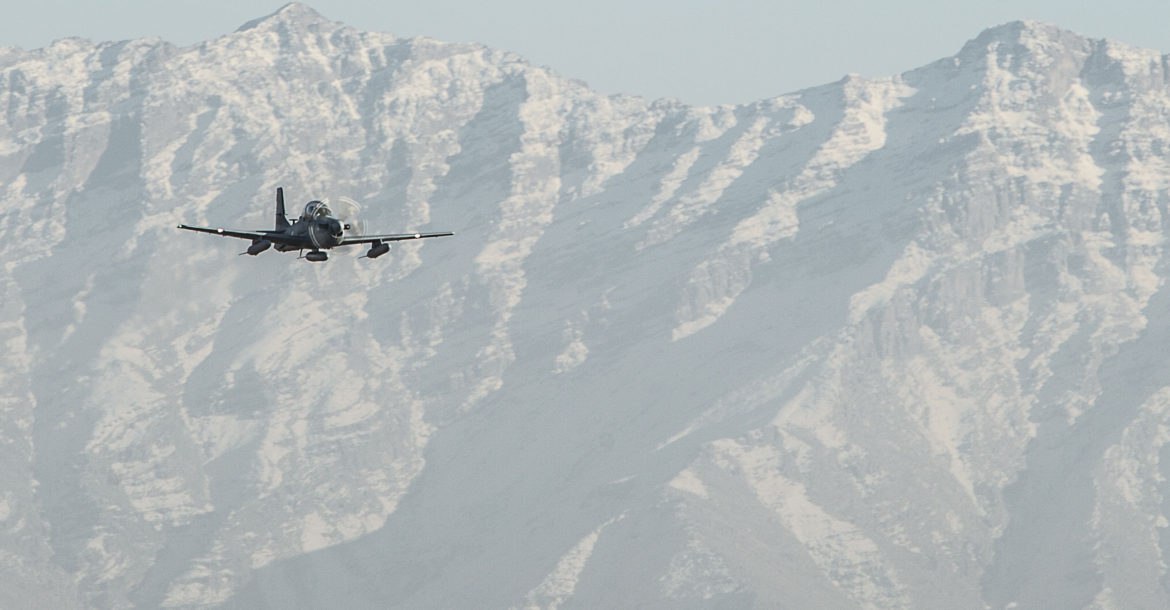 Parwan province in the north of Kabul is one of the most insecure provinces where Taliban fighters are present and active in parts of the province.

In fact, even as Taliban attacks intensify and a number of districts fall to the group, Abdul Sattar Mirzakwal, the acting interior minister, said that the Taliban will be “eliminated” in the next three weeks. Speaking to a special gathering of police special forces in Balkh province, Mirzakwal said that he is confident that the force would crack down on the Taliban and that the group would be humiliated, weakened and destroyed over the next three weeks.

According to him, the Taliban have lost their combat capability and strength against the country’s security and defense forces. The acting interior minister also said that Taliban fighters are taking a defensive stance on the battlefield.

On the other hand, Acting Minister told the security forces not to despair because of the fall of several districts to the Taliban. According to him, the group has already completely lost the war against the security and defense forces. Mirzakwal also said that the Afghan government would no longer allow them to join the regime and would not negotiate with the group to secure peace. “The Taliban must be defeated and eliminated,” he stressed.

According to the acting interior minister, the group has no will to rebuild Afghanistan and is destroying its facilities and looting equipment wherever it captures districts. He added that the Taliban had transferred all the ammunition and equipment they had acquired in the southern, southeastern and western provinces of the country to Pakistan.

On the other hand, Mirzkwal, in a part of his speech, told the special police forces that whatever the forces want from the leadership of the Ministry of Interior and the government, the government will provide it for these forces.

On the other hand, officials at Breshna said that work on reconnecting power to Kabul is nearing completion and it is likely that by the end of Saturday, imported electricity will be connected to Kabul and a number of other provinces.

Officials said that the repair and installation of power pylons in South Salang had been completed and that Breshna’s technical team had been working since Friday to connect the power line which was cut in Khenjan district of Baghlan province. According to the official, the technical team of Breshna Company started repairing the broken line in this district on Saturday.

This comes as on Tuesday, a power line in Khenjan district was cut off due to heavy clashes between security forces and the Taliban in the district, and its repair was delayed as the fighting continued.