Gulbuddin Hekmatyar, the leader of Hezb-e Islami part today announced of a widespread protest in Kabul on Friday.

The protest comes as a ten-day deadline of the party to the government about the release of its prisoners concluded today. 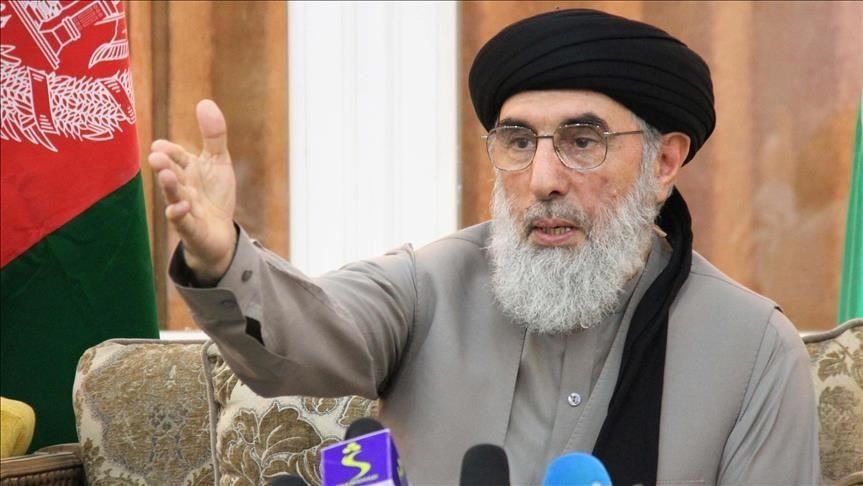 Hekmatyar stated that no excuse remained for the government after the deadline and the supporters of the party will gather tomorrow to stage a large protest in Kabul.

He warned that if their demands not addressed, they would persuade the government officials to resign.