President’s senior adviser, Muhammad Mohaqiq says the Taliban have called on political leaders to pledge allegiance to the group.

“I have not accepted such demand and will never pledge allegiance to any group,” Mohaqiq said.

Speaking at the 26th death anniversary of Abdul Ali Mazari, Mohaqiq said, “Taliban suggested us three options; allegiance, covenant or neutrality. We have not accepted any of it.” 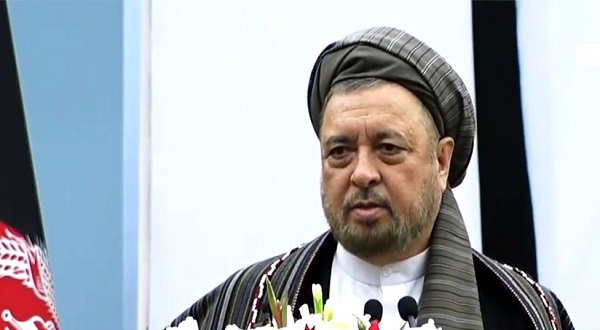 According to him, the people of Afghanistan do not want peace at the cost of losing all achievements and values.

He added that the people of Afghanistan want a peace in which the dignity and authority of the country is preserved and also not mean the collapse of the current system.