132 Terrorists Killed and Wounded in Faryab and Ghazni

Security officials have reported the killing and wounding of 132 terrorists in 13 Faryab and Ghazni provinces.

“As a result of special operations of the security forces over the past 24 hours in Khwaja Sabzpush district of Faryab province, 37 terrorists were killed and 80 others wounded.”, stated 209 Shahin Corps in a statement. 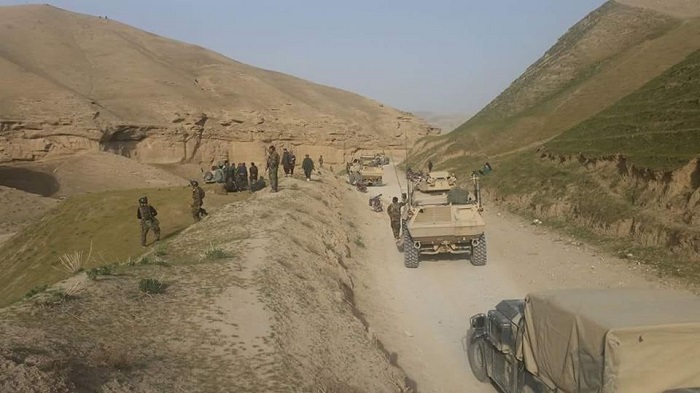 The ministry of defense also said in a statement that 9 terrorist have been killed and six others were wounded in an airstrike on Andar district of Ghazni Province.