Ministry of Defence officials at a news conference announced the introduction of 280 personnel of the ministry to justice and judicial authorities.

Defence ministry spokesman Ghafur Ahmad Jawid said on Thursday at a press conference that some personnel of the ministry from the Generals to civil servants have been introduced to justice and judicial authorities, who have been accused of corruption, bribery and neglect of duty. 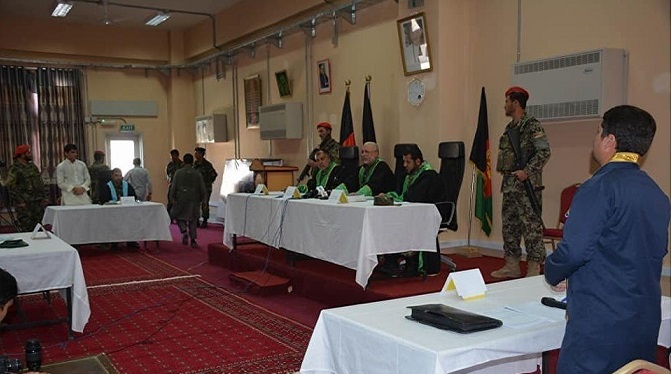 Mr. Jawid added that with the reform of the national logistics process, more than 13.5 billion AFNs have been saved from being wasted by the Ministry of Defense.