A magnetic bomb blast just took place in PD 2 of Herat city and so far one 10-year-old child has been injured.

In relation to that, it has been reported that one person had been arrested by the police shortly after the explosion. 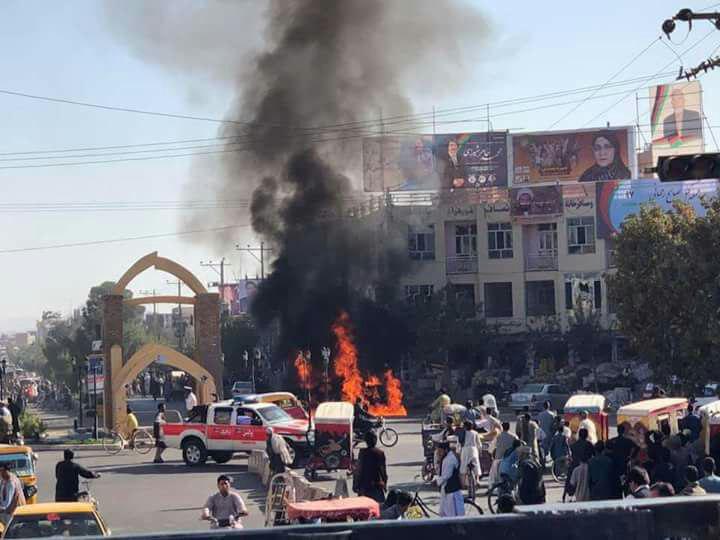