“The Taliban commander has been killed after his attack on Khaliq Tlu security outpost of Abkamri district”., according to Badghis Police spokesman, Naqibullah Amini, while confirming the death of Mullah Noor Agha. 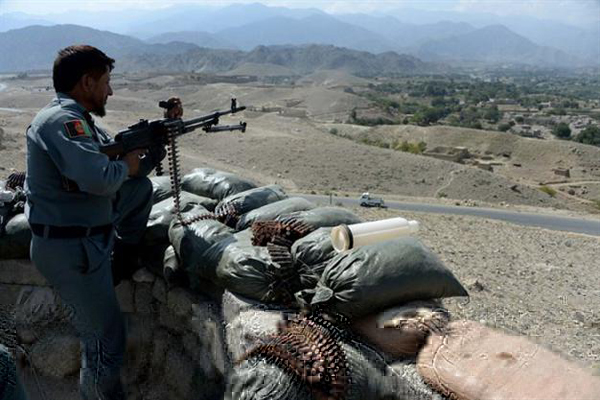 Amini added that eight people were killed and eight others wounded in the clash.

The Badghis police spokesman have reported no casualties of Afghan National Police.