At least eight people including five members of the National Directorate of Security (NDS) were wounded in a bomb blast in Khost province.

The blast happened at around 1 pm in Khost province on Sunday, according to local police.

Police said that at least eight people were injured in the blast.

A motobike was reportedly loaded with explosive and later was detonated at Mujahid square in the city. 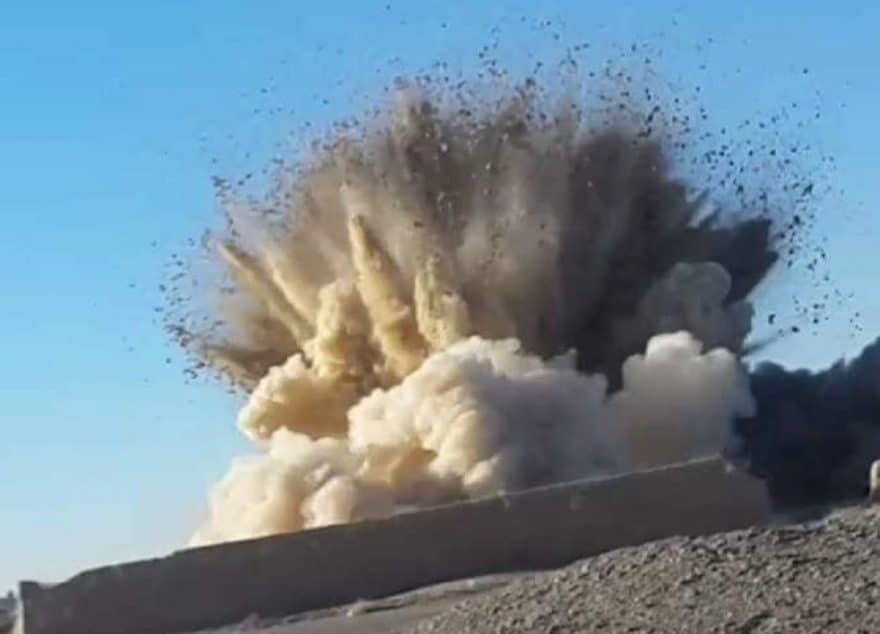 All of the wounded individuals were taken to the provincial hospital for treatment.

In a separate incident, a blast took place in Laghman province on Sunday afternoon.

Three Afghan national policemen were killed after a roadside bomb detonated in Mehtaralam, the provincial capital.