The Afghan Independent Human Rights Commission (AIHRC) calls for a serious investigation into allegations of civilian casualties in Khost province.

Shahrzad Akbar, the chairperson of AIHRC says the commission is also trying to investigate reports of civilian casualties in pro-government operations in Khost.

“The delegation appointes by the government; But the results of the research will not be made available to the public,” she said.

According to the residents of Khost, an operation was launched two nights ago by special forces in the province which caused civilian casualties. 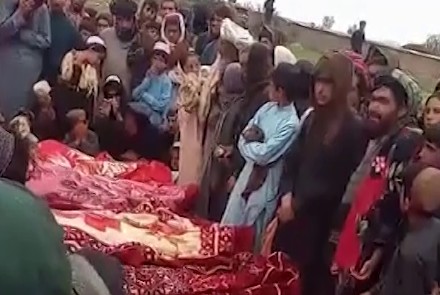 Pictures circulated on social media also show that several people, allegedly civilians, including women and children, were killed in a military attack in the Sabri district of Khost province.

While local sources have not yet commented on the exact number of civilian casualties in the operation, some locals have claimed that about 20 people were killed in the operation.

So far, however, none of the security agencies and local officials have provided information about the operation and the civilian casualties.