Kabul: At least 25 Taliban insurgents have been killed in airstrikes in Baghlan-e Markazi district of Baghlan province, said the Ministry of Defense (MoD) in a statement on Monday.

The Ministry added that at least 31 Taliban insurgents were wounded in the airstrike. 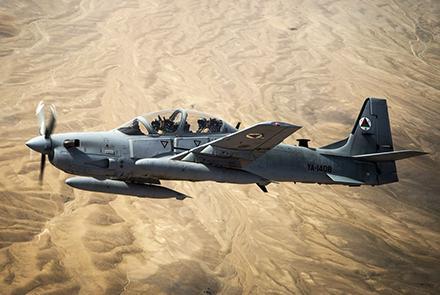 The statement added that at least seven hideouts and a large number of arms and weapons were destroyed during the operation.

Taliban have not yet commented on the matter.