Jayhun, who chaired the session, said that every day a number of citizens of the country are victims of violence and targeted killings and that the continuation of the war is a loss-making policy and has no victory. According to him, the main losers are the ordinary people of Afghanistan.

He added that the only solution to Afghanistan’s problem is political participation and unity. 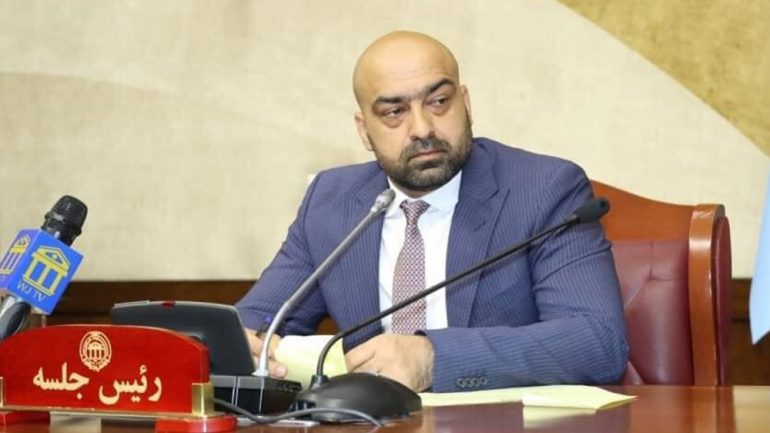 Recently, a wave of violence and targeted killings has increased in various parts of the country. Jayhun added that the security situation in a number of provinces, including Uruzgan, Helmand, Kandahar, Sar-i-Pul, Laghman, Nuristan, Baghlan, Ghazni, Jawzjan and Badghis, have deteriorated.

At the same time, he said that the country’s security and defense forces, as “true sons”, defend the country’s territorial integrity and material and spiritual resources at the expense of their blood and lives.

Jayhun added that supporting the security and defense forces is a national duty. He stressed that the House of Representatives welcomes and supports the “nationalist” struggles of these forces.