Afghan Army in northern part of Afghanistan reported that 179 Taliban insurgents were killed and 77 were wounded in the past three days since the beginning of the Fatah operation.

Press office of 209 Shaheen Corps said in a statement on Monday that since the beginning of the operation in Badakhshan, Kunduz, Baghlan, Balkh, Sar-e Pol and Faryab provinces 179 insurgents including 15 commanders of the group, 6 of whom were foreigners were killed and 77 others including 4 local commanders were wounded. 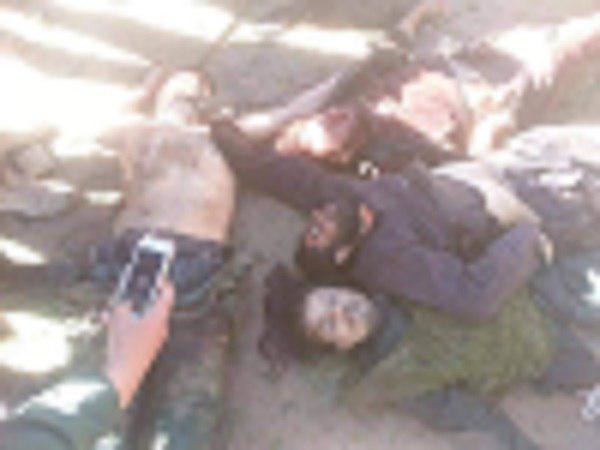 “During the clashes, 7 members of the security forces were also killed and 11 others wounded,” the statement of 209 Shaheen Corps added.