Sayed Hussain Alami, Minister of Refugees and Repatriations said that over one and a half million internally displaced persons and returnees have been helped and forced expulsion of Afghan refugees from European and Turkey has been prevented.

“As a result of negotiations between delegates of Ministry of Refugees with the host countries of immigrants, the prospect for obtaining legal residency is provided in those countries and an agreement is reached on mutual management of immigration,” said Sayed Hussain Alemi Balkhi at a news conference on Monday. 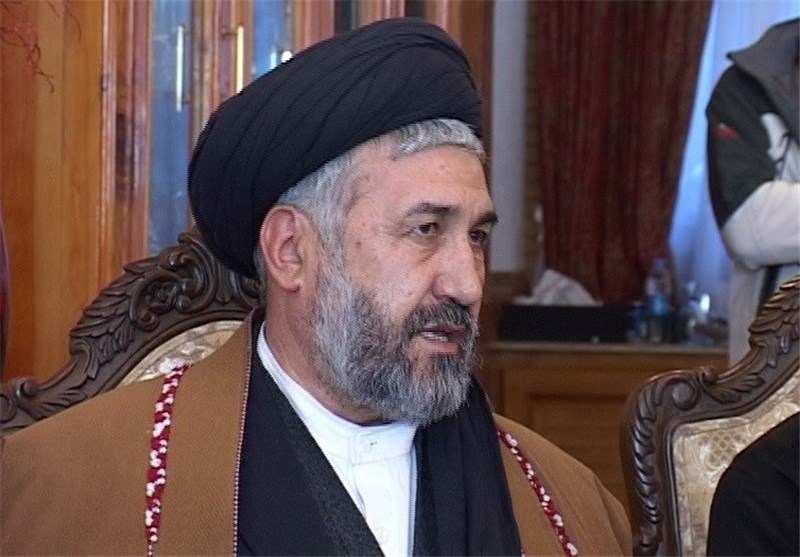 Mr. Alami elaborated that in order to improve the process of healthy integration of returnees in the country, Returnee Immigrants Townships were being considered and more than 4000 acres of land was prevented from violation.