First Russia, and now Iran have been linked to bounties paid to the Taliban for targeting American and coalition troops in Afghanistan, reported CNN on Monday.

They found that a foreign government had made payments to the Haqqani Network – led by Taliban deputy Sirajuddin Haqqani  – according to a Pentagon briefing document the news organisation reviewed.

The name of the foreign government that made these payments was classified, but sources confirmed to CNN that it refers to Iran. 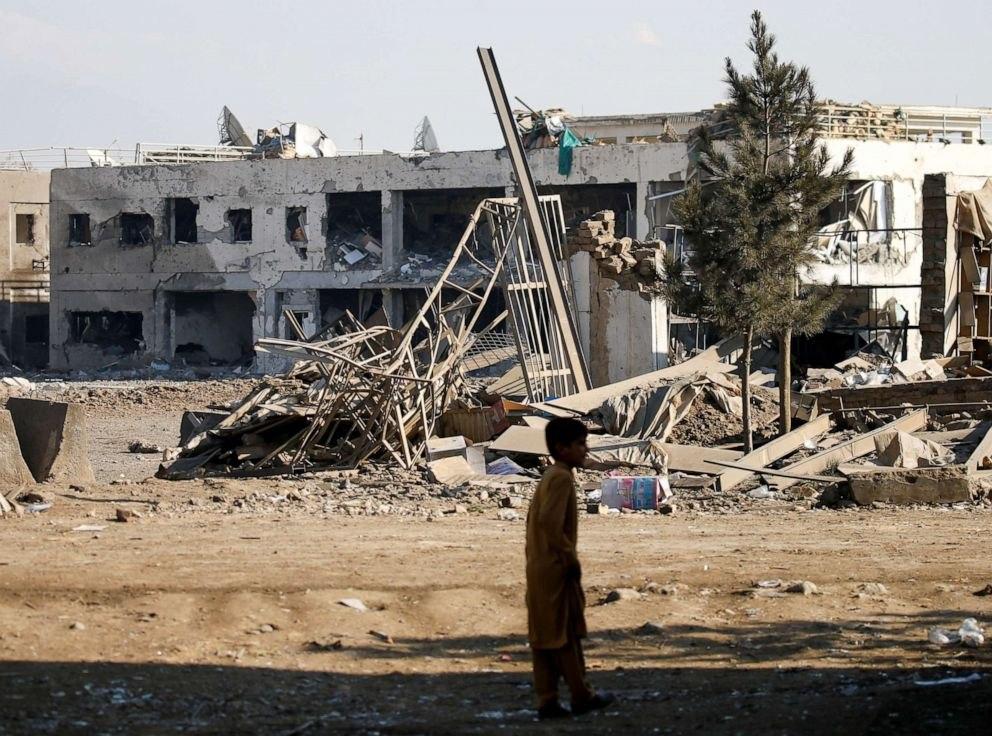 The Pentagon identified payments linked to at least six attacks carried out by the Taliban in 2019, including a Haqqani claimed suicide attack at Bagram Air Base in December, which killed two civilians and injured at least 70 others.

The internal Pentagon documents that CNN reviewed, showed that the funding linked to the Bagram attack would “probably incentivizes future high-profile attacks on the U.S. and coalition forces.”

The lack of action by the administration and public condemnation of Iran or the Taliban, has been seen as them trying to conserve the gains made in the peace negotiations with the Taliban. This would enable President Donald Trump to fulfil his long-stated campaign promise of bringing all the U.S. troops back home from Afghanistan.