At least 15 prisoners were rescued from a Taliban prison in Kunduz province, as per security officials.

The rescue operation held in Imam Sahib district in the northern province of Kunduz, was done by Afghan Special Forces, Special Operation Corps said in statement on Monday. 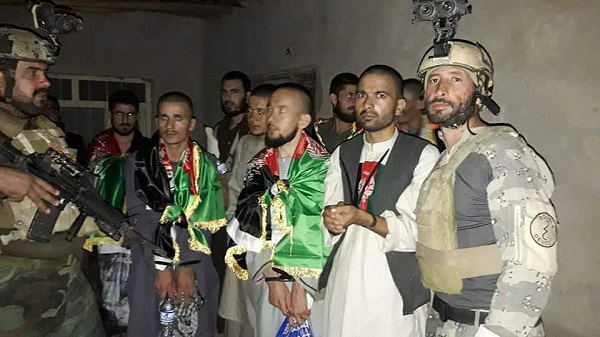 In a joint operation carried out by Afghan commando and 09 Unit of National Directorate of Security in Alef Birdi area of Imam Sahib district, 15 people including security personnel and civilians were rescued from a Taliban prison, Kunduz provincial spokesperson Esmatullah Muradi confirmed to the Reporterly.

Muradi added that a weapon cache of Taliban group was also destroyed in the operation.

The Taliban group suffered heavy casualties but there is no exact number to report yet, as told by Esmatullah Muradi.