The Ministry of Interior (MoI) spokesperson, Masoud Andarabi says providing security during elections is our top priority. He added that security at 4,942 polling centers will be provided.

During the Ministerial Council meeting today, Andrabi said, “During this year, due to increase of security forces’ operations and movements, Taliban’s casualties have risen.” 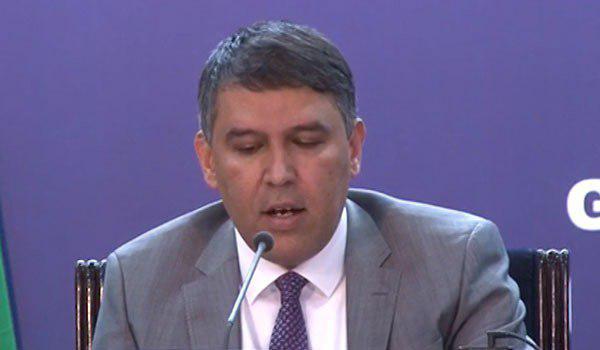 He assured that the result of investigations about civilian casualties, particularly in the Zurmat district of Paktia will be announced soon. The Presidential Election is scheduled to be held in September this year.

Previously, the Taliban group have threatened that they will target the election process and electoral campaigns.