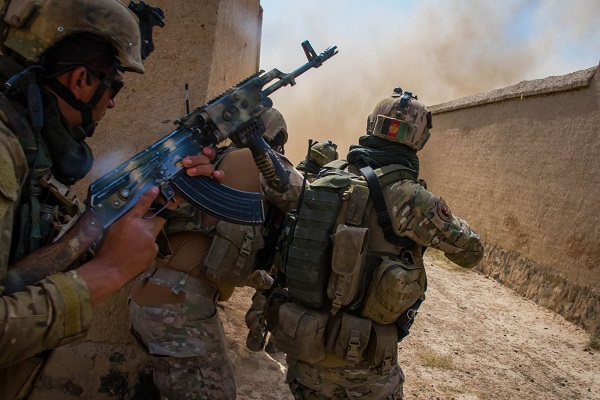 Ministry of Interior in a statement on Monday said that as a result of several operations carried out by Afghan National and Defense Forces in Nehr Saraj, Nawi, Sangin districts and Lashkar Gah City of Helmand nine Taliban were killed and another one was injured.