The Taliban field trails in charge for three districts of Ghazni province has been killed in an air-strike, local officials said on Monday.

The Ghazni province press office in a press release said, “Fateh Khan who was in charge of Taliban field trails for Andar, Giro and Deh Yak districts has been killed in Barimzai area of Deh Yak district.” 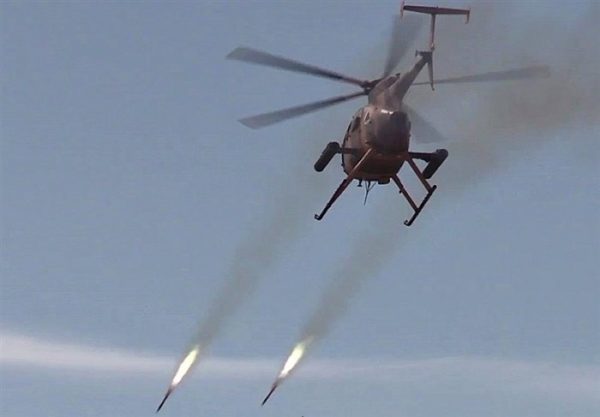 The Ghazni governor’s office added that Fateh Khan was a resident of Khani village of Andar district.

This comes a day after, Ghazni Police said that Rahmatullah, Taliban’s shadow judge was arrested in Abb Band district. According to Police, Rahmatullah was also in charge of field trails for Taliban group.