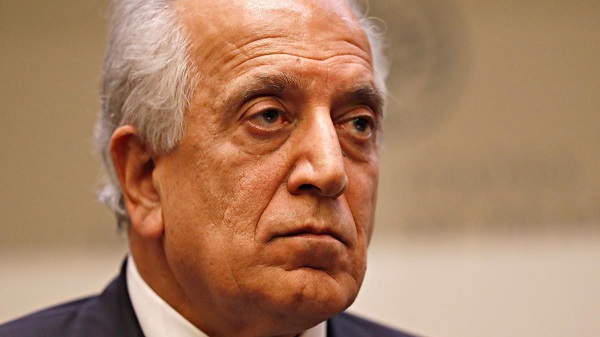 He further added that “No one should be intimidated or fooled by propaganda”. He made it clear in his statement that the US would defend Afghan forces now and after any agreement with the Taliban.

Moreover, he ensured that all sides agree that Afghanistan’s future will be determined by intra Afghan negotiations.