The spokesman of Kandahar governor said at least 33 people including 15 members of a family were wounded in a car bomb explosion near a Police HQ in the province on Monday morning.

According to the governor’s spokesman, the incident happened in Daman district and 9 Police forces, two National Directorate of Security forces and seven civilian employees are among the wounded. 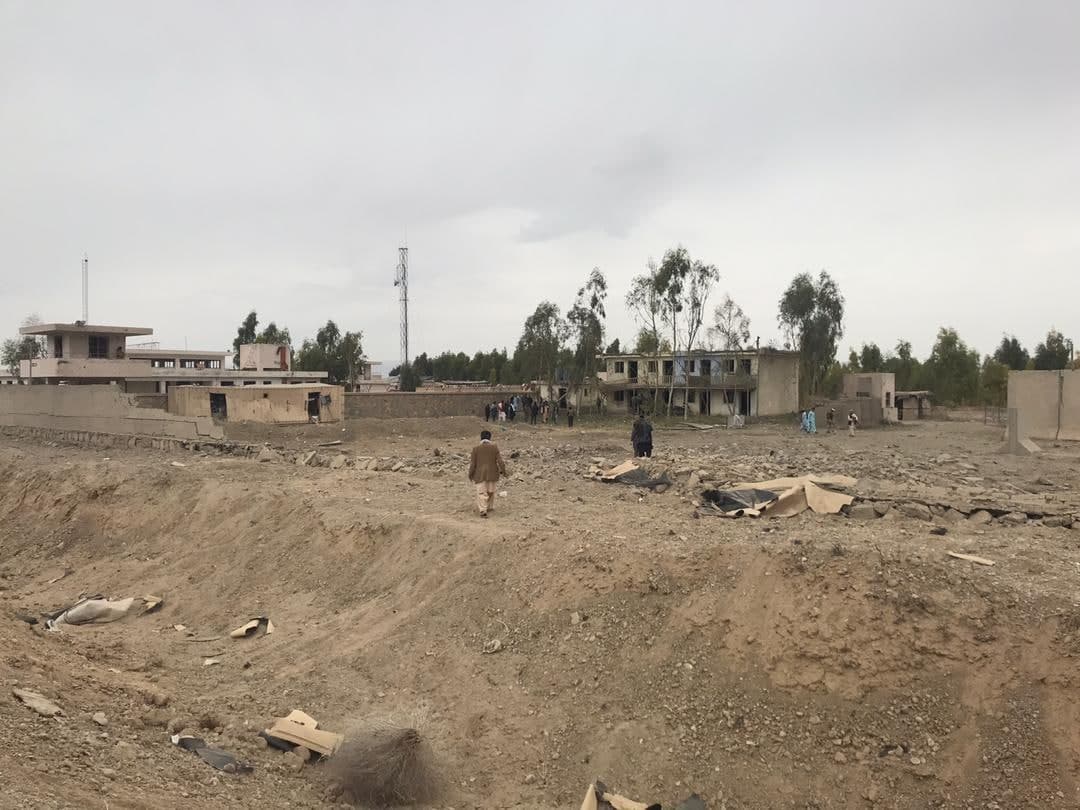 In the meantime, Kandahar Police also confirmed another car bomb explosion in Zherai district of the province in the afternoon.

Polo confirmed the death of one army soldier so far.