The Ministry of Defense (MoD) says at least 42 Taliban militants were killed and wounded during Afghan forces’ operations in Kandahar province.

MoD in a statement said that 28 Taliban militants were killed and 12 more were wounded in Zherai and Andarghab districts on Sunday. 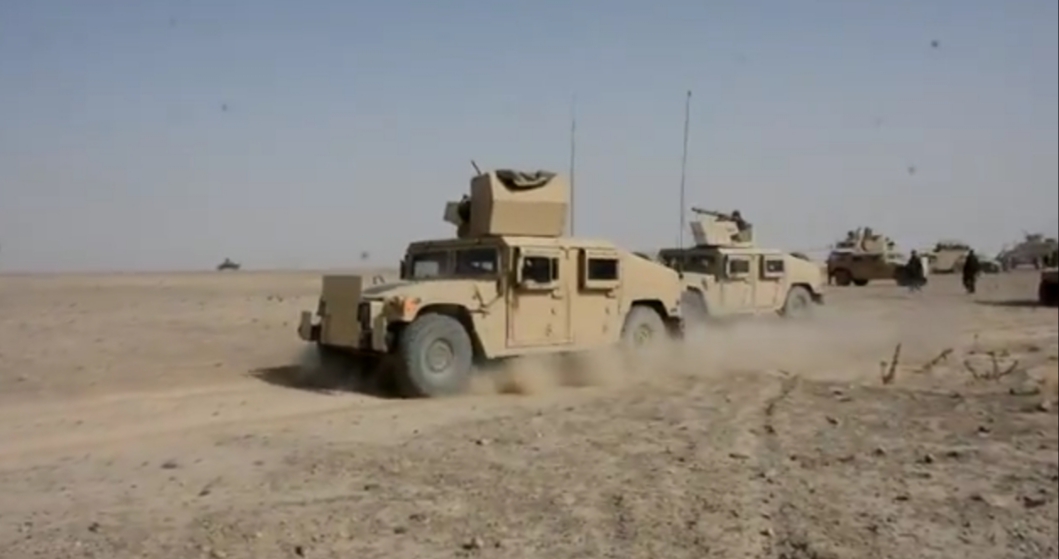 According to the statement, two hideouts of the Taliban group and a number of their ammunitions and weapons were destroyed in the operations.

The statement added that 17 IEDs were also discovered and defused by Afghan forces.