The Former Finance Minister Abdul Hadi Arghandiwal claims that certain circles at the presidential palace conspired against him in order to protect their interests.

Arghandiwal in a press conference on Monday said, “With my presence at the Ministry of Finance, the interests of certain circles, of which in many cases even the president is unaware, were jeopardized and their way to gold was blocked.”

He noted that he had asked the president to communicate his message and instructions directly to him, not through specific circles that pursue their personal interests.

According to Arghandiwal, the President also accepted the issue and said that he would meet with him; However, he was unable to attend the meeting due to illness, which led to his dismissal.

He stated that there was not a single illegal appointment during his tenure as finance minister. 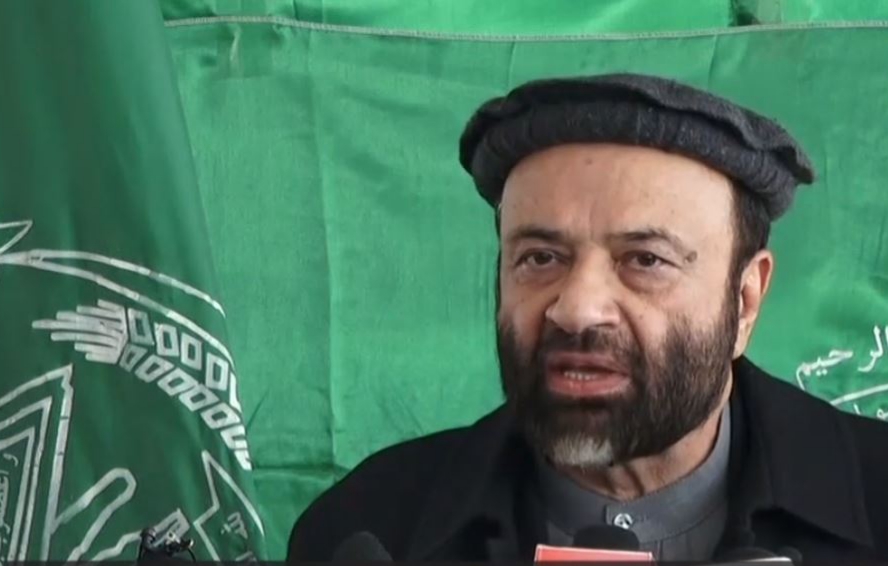 President Ghani on Saturday sacked Mr. Arghandiwal from the Ministry of Finance and appointed Mohammad Khalid Payena as the Acting Minister.

Delay in the collection of taxes, lack of cooperation in an assessment by a joint team of illegal appointments in the Ministry of Finance and prevention of the assessments, weak management, lack of commitment to good governance values, not obeying the article 77 of the Constitution in his activities, and violating decrees and directions of the High Office of the President were said to be among the reasons for the dismissal of Arghandiwal.