The incident occurred in Qala-e-Sayed Khan village in Kapisa city, while Munir was on his way to work, said Kapisa Police spokesman, Abdul Shayeq Shoresh. 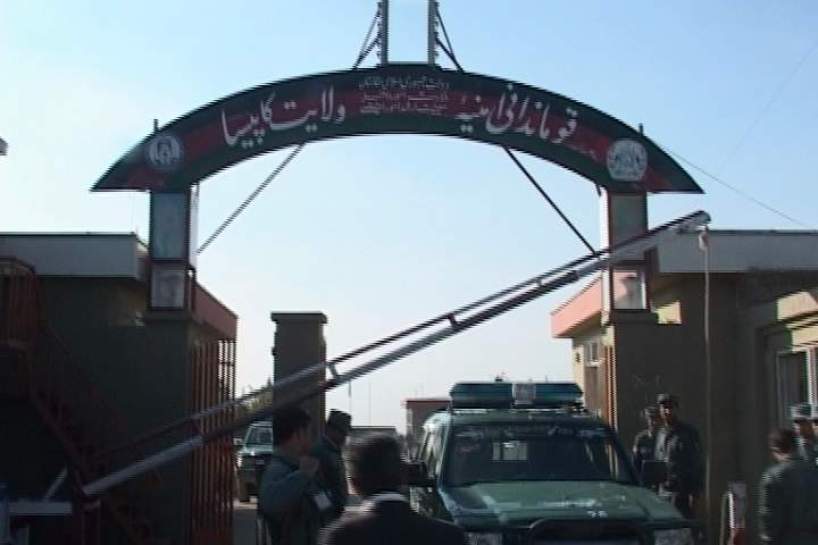 Police said investigations are underway regarding the incident.