A Sikh man, identified as Nidhan Singh, was abducted from Paktia’s Tsamkani district four days ago, confirmed the Afghan Sikh community living in the U.S.

Singh worked as a helper at the local gurudwara.

The Afghan Sikhs living in the U.S., once again appealed to the Indian government to help in the resettlement of over 600 Sikhs living in Afghanistan and provide a safe haven. 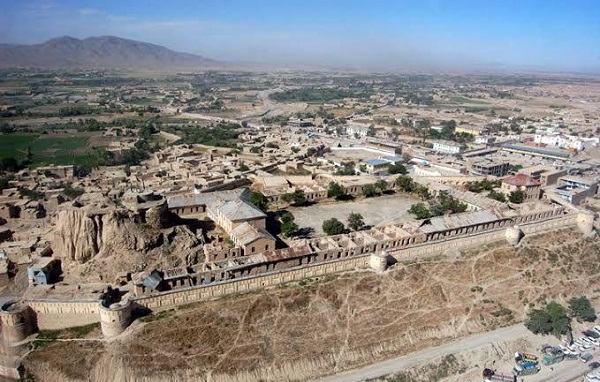 Narinder Singh, a Sikh member of the Afghan parliament, has assured the community that he will help to find the abducted man. He has also reached out to the Taliban leaders.

Leaders of the Afghan Sikh community have also reached out to the Indian government asking to be evacuated in the Vande Bharat Mission repatriation flights.