President Ashraf Ghani touched upon key issues during his introductory speech to the Cabinet on Monday.

The government condemned the recent terrorist attacks by the Taliban against the security forces and the civilians and called the continued violence against the “spirit of commitment to peace.”

Ghani strongly condemned the terrorist attack on the car carrying poet and writer Asadullah Walwalji and his wife in Paghman district, Kabul, which killed his spouse. Ghani said, “I called Ustad Walwalji this morning and offered my condolences to him and the Government of Afghanistan.”

“We are in the throes of a catastrophe caused by the outbreak of Coronavirus, and this is the most difficult stage in the fight against it,” Ghani said expressing his grief at the death caused by the COVID-19 pandemic. 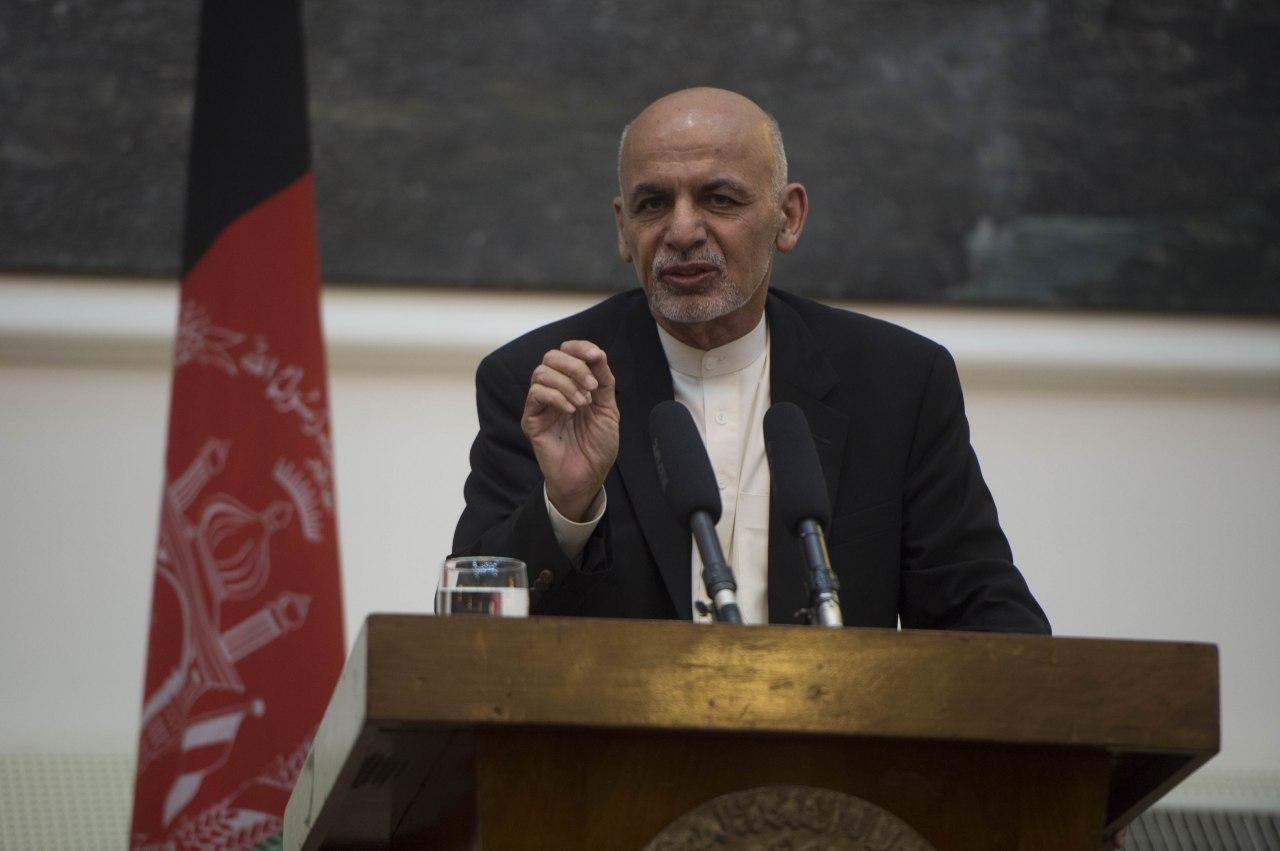 His message to the people was to “follow the health guidelines and the government, in turn, is using all available means to combat this phenomenon effectively.”

Welcoming the publication of Hashteh Sobh newspaper’s investigative report on the possible misuse of resources in the fight against COVID-19, Ghani said that was also an exercise of the country’s freedom of expression and the government’s accountability.

He asked the responsible bodies, including the General Directorate of Administration, the Inspector General and the Supreme Audit Institution, to review the report within a week and share their findings with him.

“I urge the government to take serious action against those who have misused the resources to fight the coronavirus,” he said.

On the IMF’s assistance to Afghanistan, Ghani said the funds are needed to stabilise the Afghan budge and is a precautionary measure for when they may be facing financial difficulties.

The President emphasized that at present the country’s revenue management is running smoothly.