The third section of the Khaf-Herat railway project, that connect Afghanistan to Europe and the Indian Ocean, will be inaugurated by the third quarter of the current Iranian calendar year (September 22-December 20), announced Iran’s Energy Minister Reza Ardakanaian.

Speaking on the side-lines of his meeting with Afghanistan’s acting Foreign Minister Hanif Atmar, Ardakanian said the completion of this project will boost bilateral economic relations.

Khaf-Herat is part of the Iran-Afghanistan rail corridor which was started in 2007. The new link is meant for both passenger and cargo rail service. 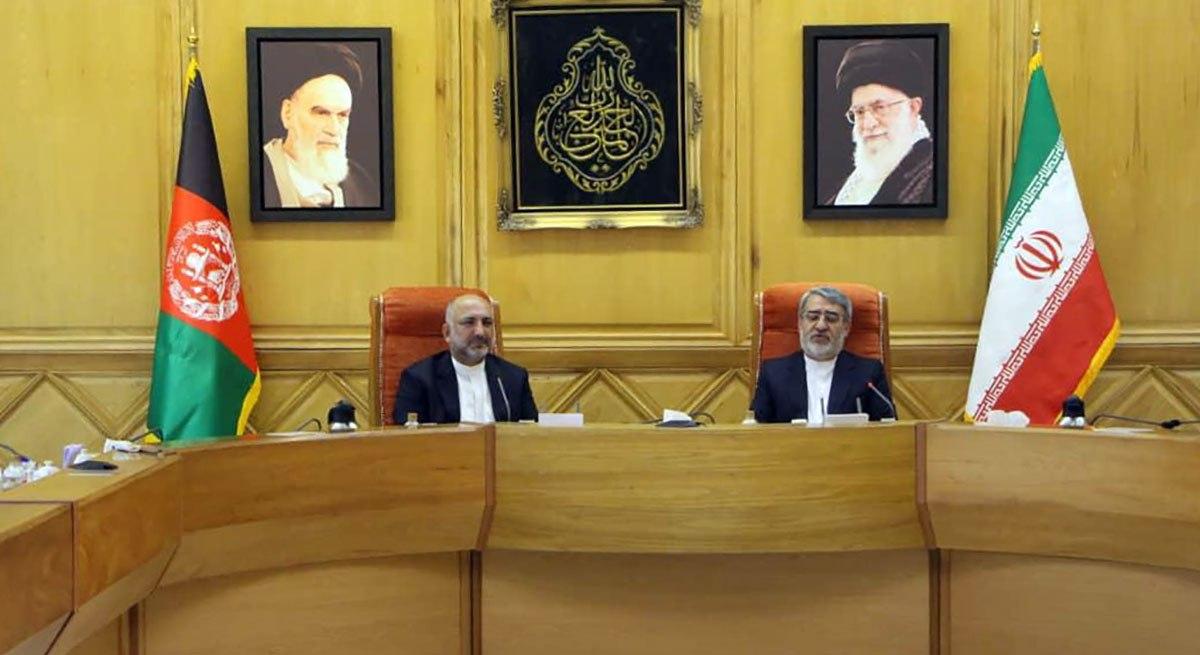 Ardakanian also spoke to Atmar over the maximum use of opportunities for developing economic relations where they reviewed holding specialized exhibitions in to showcase Iran’s technical and engineering expertise in Kabul in the near future.

Efforts are already underway to include long-term cooperation of several energy projects in fossil fuels and renewables, as well as electricity.