The Office of the National Security Council (ONSC) said the past week was the “deadliest of the past 19 years” with 841 Afghan security force members killed or wounded.

“Taliban’s commitment to reduce violence is meaningless, and their actions inconsistent with their rhetoric on peace,” Faisal tweeted. 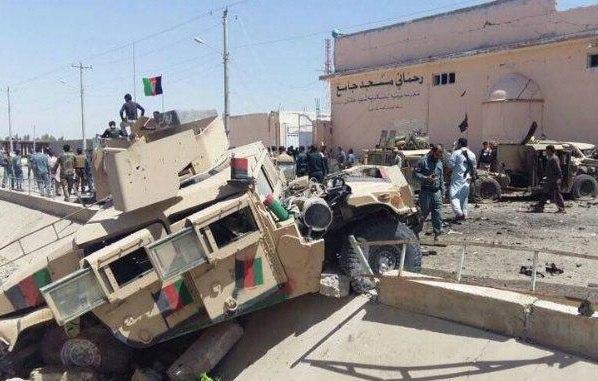 The ONSC warned the Taliban that the ongoing violence against the people is “absolutely unacceptable” to the Afghan government, and that it must end as soon as possible and begin real and effective peace efforts.

Earlier, the ONSC also released a graph showing the 147 civilian casualties over the past week.

This comes as the Afghan government and the Taliban have said they are prepared to hold initial talks for the start of the intra-Afghan peace dialogue.