The Ministry of Agriculture, Irrigation and Livestock has announced that, according to a survey of the Agricultural Statistics and Market Information Systems Department of the ministry, Afghanistan’s wheat crop harvest will increase by more than 42% compare to last year.

Speaking to a news conference in Kabul on Monday, Abkar Rustami said that, according to predictions and surveys of Central Statistics Organization and ministry of agriculture which works in cooperation with FAO and WFP organizations, the increase of wheat corp production will prevent the import of wheat worth $400 million and this figure will add value to trade balance in the country. 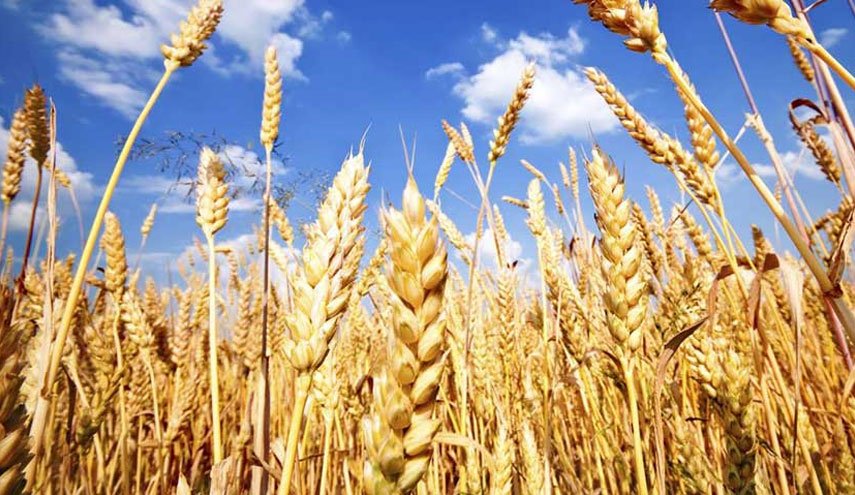 He added that the factors which contributed to the increase of wheat crops production in the country this year are sufficient rainfall, timely distribution of fertilizers and modified eggs, irrigating thousands of hectares of new land, increase of the cultivation area, providing free tractors for livestock farming and the training farmers by the Ministry of Agriculture.

Last year as per direction of Minister of Ministry of Agriculture, Irrigation and Livestock, in addition with construction of 235 irrigation networks and expansion of thousands of hectares of irrigated areas, 20 thousand tons of Urea fertilizer and 10 thousand tons of modified eggs has been distributed for the first time and the right time to the farmers, according to Rustami.

He noted that, based on survey of the Ministry of Agriculture and Central Statistic Organization, “during the current year, the agricultural and livestock areas and the area under cultivation of wheat have increased, and the country’s total wheat production has been estimated more than 5.1 million tons which there is an increase of 1.52 million ton than last year, and compare to the past 13 years, the highest wheat production is expected in the country in the current year. ”

According to the spokesman of the Ministry of Agriculture, Afghanistan’s demand for wheat is about six million metric tons in the current year, and according to statistics, wheat shortages will be about 900 thousand tons this year.