The “Stability and Partnership” electoral team says more than 100,000 votes were recorded outside the voting time and 70,000 votes still didn’t meet photo criteria.

“the controversial 137,630 votes had possibly been registered six days after the election day after setting the data of the devices to voting day,” Noor Rahman Akhlaqi, an observer of Abdullah’s team, told a press conference in Kabul today.

He noted that 700 chips and biometric devices are missing and they have repeatedly asked for details over these missing devices. 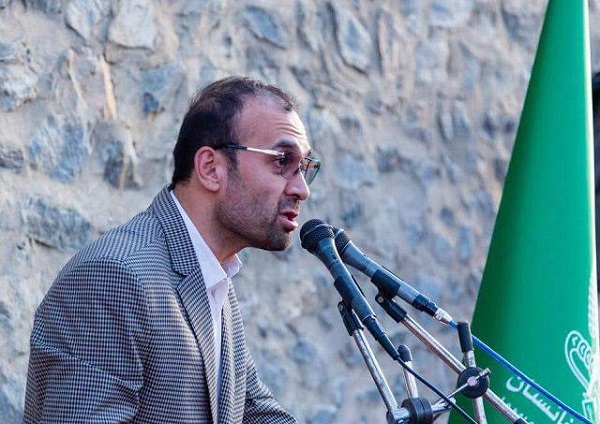 Akhlaqi stated that around 300,000 fraudulent biometric votes are still in the server.

“Recounting of votes should not be done under supervision of those who are accused of committing fraud,” he said.

Previously, the commission said that 1,843,107 votes were valid votes and that it was ready to launch auditing and recounting of the votes.

Akhlaqi said that all invalid votes should be detected before the process of recounting begins.