Security officials have reported killing and wounding of 87 terrorists in 13 provinces of Afghanistan.

As a result of the invasive, airborne and cleanup operations of the security forces over the past 24 hours in the provinces of Helmand, Nangarhar, Nimroz, Sar-e-Pul, Kunar, Faryab, Badakhshan, Ghazni, Kandahar, Logar, Herat, Baghlan, and Uruzgan, 66 terrorists were killed and 21 others wounded. 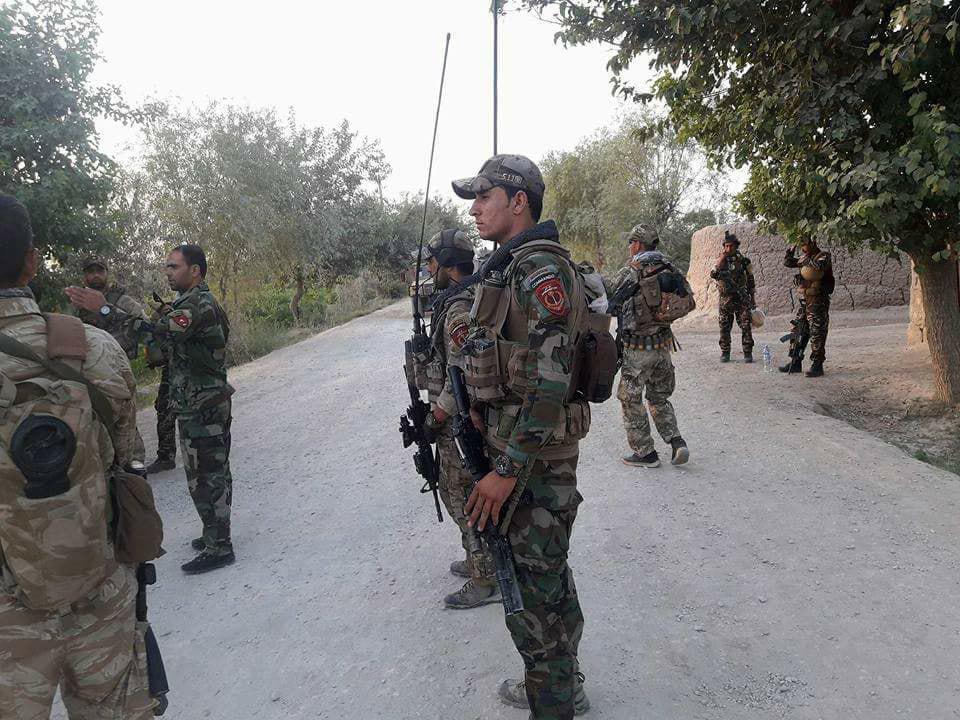 The statement added that during these operations, a number of vehicles and explosives of terrorists has also been destroyed.