Some sources have reported that General Jurat, the senior adviser to the president and deputy head of the National Security Council, has been dismissed.

There is still no detail on Mr. Jurat’s dismissal. 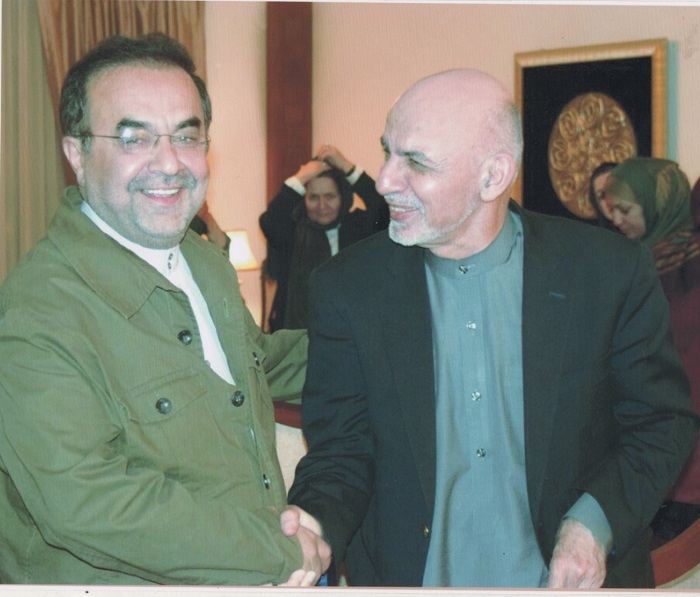 This comes after Officials in Nangarhar province, on 7 September, reported the discovery and seizure of some explosives and a number of weapons from the Office of the “Protection of the Values of the Jihad and Resistance of the Afghan People”. This trend belongs to Din Mohammad Jurat, who has held several public gatherings in Nangarhar province.