The Afghanistan National Directorate of Security has announced the arrest of an intelligence officer of the Haqqani terror network in Paktika province.

In a statement, the National Directorate of Security said that the NDS Special Unit’s forces in an operation detained three members of the Haqqani terror network from the village of Khwaja Khel of Sharna city, the center of Paktika province. 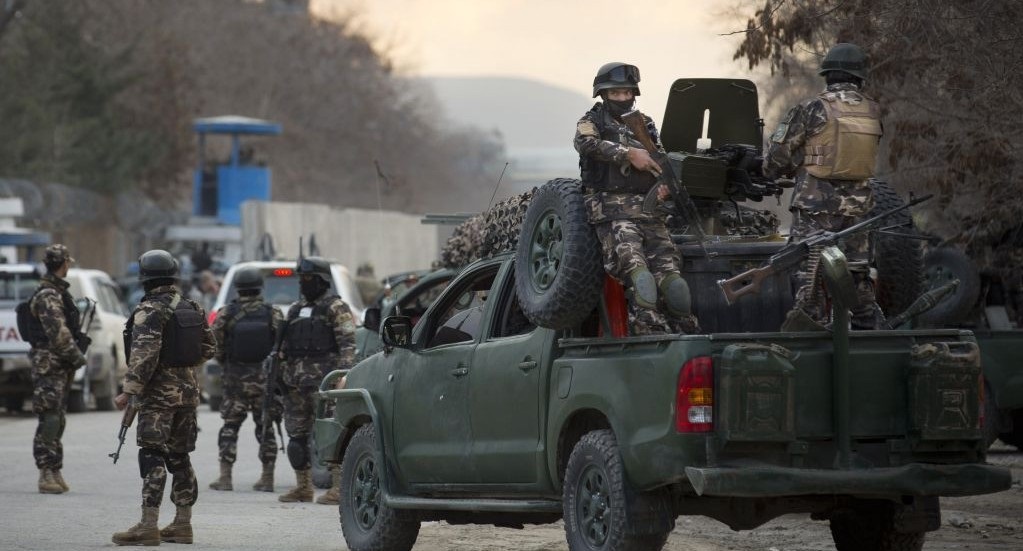 According to the statement, Esmatullah nicknamed “Saqib”, the intelligence officer of the militant group “Commander Maiwand” and two other who were affiliated with this group, was involved in destructive and terrorist activities in various areas of Paktika province.

They had planned explosions and armed attacks in Sharna, the center of Paktika province, who were arrested before the plan was implemented.

According to the statement, these people were arrested after half an hour of armed clash with two Kalashnikovs and a radio transmitter.