More than 100 Civilian Casualties in September Due to Military Ops: Report

According to The Civilian Protection Advocacy Group who released a report on Tuesday, half of the 240 civilian casualties in September were due to operations by Afghan and foreign forces. The group stressed that more casualties have taken place in the government-controlled areas and by the Afghan security forces.

According to the group’s newsletter, as a result of the operation of Afghan and foreign forces in 12 provinces of Afghanistan, there were about 123 civilian casualties, killing 103 people and wounding 20 others, some of them women and children. 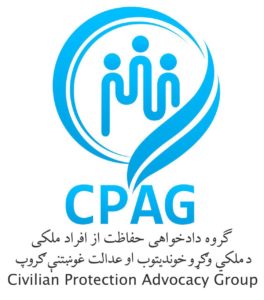 As per the report, the most horrific incident for civilians happened when a suicide bomber struck a protest in eastern Nangarhar on 11th September and killed 68 people and wounded 165 others.

The Civilian Protection Advocacy Group has made an appeal to the government to stop harming innocent civilians during military operations and to enforce some strict measures to prevent such wasteful casualties.